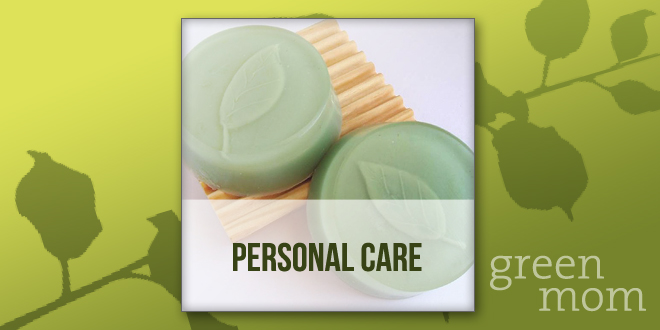 My heart sank when I heard of yet another massacre when innocent people were killed at the elementary school in Newtown, Connecticut, on Friday. “How does this keep happening over and over again?” is the question in my head. And, of course, as a mom I’m getting so scared about how to protect my loved ones and my family from becoming senseless victims. I mean, if I can’t take them to a movie or to the mall or even drop them off at school without fear that it might be the last time I will see them, I don’t know what world I’m living in. 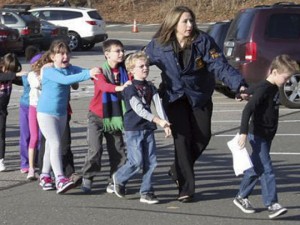 So what is the problem and why does this keep happening? I believe there are two problems here. In many of the recent cases of mass shootings, the perpetrator has been mentally unstable, so I believe that there are not enough resources for identifying, treating, supporting and caring for these individual that so desperately need help. In most cases, as with Adam Lanza in the Connecticut shooting, they displayed signs of mental health problems prior to the killings. Unfortunately, we are not connecting the dots relating mental health and mass shootings.

The second issue in all these cases is that the assailant used firearms to kill. Of course, you can do much more damage with a loaded gun than with any other weapon. I really am a believer in tougher gun laws in this country. The problem is the proliferation of guns in the United States, and our nation’s politically charged patchwork of ever loosening gun laws.

Of the 142 guns possessed by the killers, more than three quarters were obtained legally. The arsenals included dozens of assault weapons and semiautomatic handguns, according to an article in Mother Jones. The right to bare arms and protect one’s home and family is an important argument for gun advocates; but a study shows that, after eliminating the impact of other variables like illegal drugs and domestic violence, the risk of getting killed was 2.7 times greater in homes with a gun than in those without them.

So we have two issues here: one, that we have mentally unstable people with no help or support; and two, that these same people have access to legal firearms. Put them together and the rest is history. Unfortunately, it is also our future. As long has none of these problems are being addressed and things do not change, we’ll see more mass shootings.

Merry Christmas and a Happy Holiday from Green Mom family and staff!

Vision Board Your Way to an Extraordinary 2013!