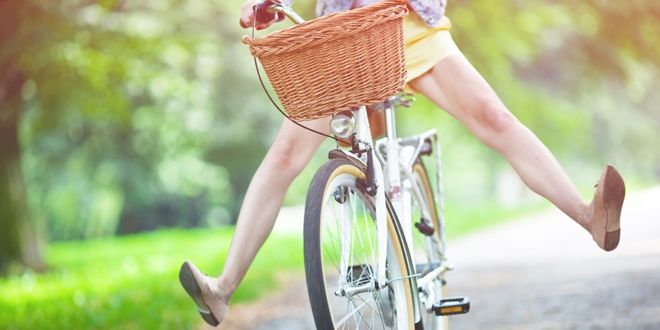 Exercise boosts endorphins and helps with one’s mood. If you are lucky enough to be able to walk or bike to work or school, you will get your physical exercise and at the same time mark your arrival in good spirits, which allows for more productive creativity.

Urban affairs journalist Christopher Hume says, “Walking is a reflection of how we feel about the environment in which we live.” Children will enjoy their surroundings even more if they get to know it on foot.

Studies have shown that by walking or biking to school, students arrive more alert for their morning classes and have improved

overall academic performances. According to a 2011 research study funded by the Spanish National Research Council, teenage girls who walked or biked to school performed better in verbal and math skills than their peers who rode the bus or arrived by car.

Walking gives children more time to socialize and an opportunity for them to be independent, to think responsibly and to make decisions.  Some children feel less anxiety about being at school when they know how to get home on their own. For children too young or immature, ensure that they walk with friends or siblings. The popular “Walking School Bus” whereby parents take turns collecting children from houses in the neighborhood and accompany them to school has become a safe alternative. It’s a “bus” that runs, rain or shine. In North America, where obesity has skyrocketed, walking to school provides needed daily exercise.

The bicycle is one of mankind’s greatest inventions and has been a popular form of transportation.  Robert Penn, author of It’s All About The Bike: The Pursuit of Happiness on Two Wheels, reflects, “What’s important is the rhythm of riding a bike. That rhythm is happiness. It’s meditative.” 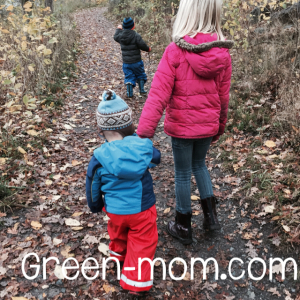 John Helliwell, renowned happiness expert and economist at the University of British Columbia, notes that the happiest cities all have a high number of cyclists. Denmark routinely tops the lists of the happiest countries in the world. In Copenhagen, one in three people cycles to work or school. In North America, a survey of more than 6,000 people found that 66% of those who walk or bike to work say they’re very happy with their commute.

Karin Olafson suggested in Momentum Magazine that bicycling is a form of preventive health care. She writes “With a safe network of bike routes, more North Americans can be encouraged to take their bikes instead of their cars, which could very likely result in billions of health care dollars saved.”

Pittsburgh’s mayor, Bill Peduto, has made great progress in getting his residents to cycle. To learn how to transform his city, Peduto joined a study tour with The Green Lane Project in Copenhagen. His goal is to  “Copenhagenize” his city. It’s working, as the latest ranking of U.S. cities by The League of American Bicyclists now ranks Pittsburgh 11th compared to 22nd last year. Pittsburgh’s estimated number of bike commuters has grown over 200% since 2000, the fastest rate of improvement of any city covered by the league.

Cycling is the travel mode most likely to put a smile on your face.

Are Moms Allowed To Enjoy Being Alone?

Drink to Your Health: On Soda and Aging 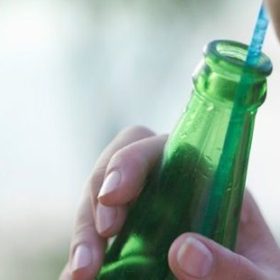