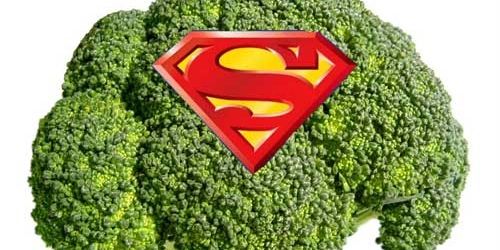 How Super Is Super Broccoli?

We all know that broccoli is a super vegetable due to its high volume of vitamins and minerals, but now there is a new super broccoli popping up in grocery stores. This made me wonder what it really is and how super it can be. I suspected that super broccoli is all genetically modified. I was wrong. 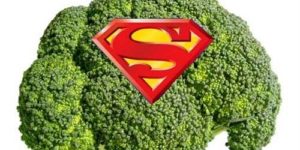 wild bitter Sicilian variety that happens not to be very tasty but is high in glucoraphanin, which is a naturally occurring compound found almost exclusively in broccoli, and is an antioxidant that helps fight illnesses like heart disease and cancer. When these two are crossed, I guess they create this good tasting super broccoli, also called “Beneforte,” which contains two to three times more glucoraphanin than standard broccoli.

British scientists have developed the new broccoli in the last 30 years, using conventional breeding techniques rather than genetic engineering. Research has already shown that consuming high quantities of vitamin D and selenium can be toxic, but there is no research to show whether anyone could overdose on glucoraphanin. Maybe some more testing is needed before hailing this new super broccoli, but if it works, that would be great. 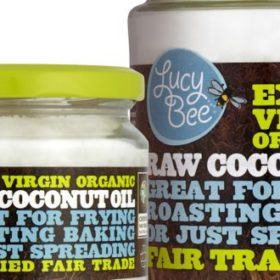 Plant Based Fall Stew — Warming You from the Inside 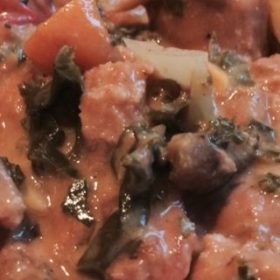