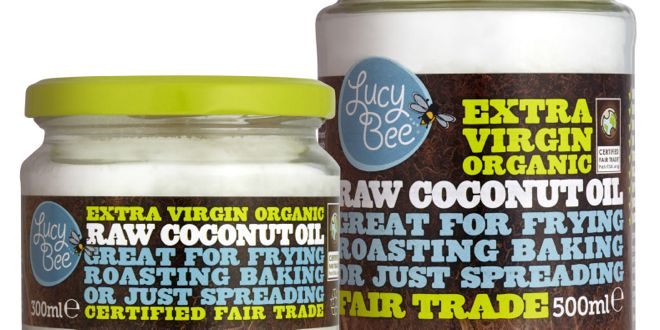 By Larraine Roulston:
Uninfluenced by western diet, people from the South Pacific enjoy eating coconut as their dietary staple. These populations are in excellent health, with no evidence of heart disease.
Less than 20 years ago, coconut oil gained a bad reputation when the manipulated, refined, hydrogenated form of coconut oil 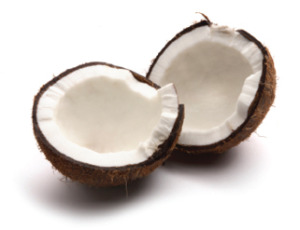 became classified as a saturated fat. More recently, virgin coconut oil has become known as possessing nutritional and medicinal benefits. Interest piqued when it became featured as the “Healthiest Oil on Earth,” losing its image as causing clogged arteries, high cholesterol and coronary heart disease.
Coconut oil has become our favorite new commodity, having such benefits as helping to control diabetes, assisting in weight loss, reducing the risk of cancer and other degenerative conditions, as well as improving digestion and nutrient absorption. In fact, the number of coconut water products on the market has quintupled between 2008 and 2012. An online search under fair trade coconut products lists coconut oil, flour, butter, sugar, milk, water, shampoo, conditioner, lotion and soaps. Even as the global demand for coconut increases, its production in Asia is stagnating because farmers are not being adequately compensated.
In 2013, the three fall issues of Eye Opener Magazine reported extensively on the history, benefits and production of coconut oil products. Regarding fair trade, it stated that “Fair trade organizations and work safety groups have worked hard to improve wages and conditions, but they can only do so to the extent that their efforts are matched by consumer demand.”
In February 2014, Fair Trade USA announced the launch of Fair Trade certified coconut products in the global market. It is now common to find fair trade certification for coffee, chocolate and tea; but it remains difficult to find fair trade coconut oil, water or milk in stores. If citizens are unwilling to recognize and purchase fair trade coconut at a fair price, it appears that this industry will decline.
According to an article in Time, North Americans would be wise to begin paying a fair price for their coconut products since 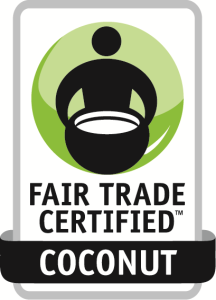 existing farmers are not content with their poor wages. The Asian Pacific Coconut Community, based in Jakarta, states that coconut farms across Asia are experiencing zero growth and, in some cases, declining growth as farmers sell off land in order to switch to more profitable crops. Also, the Sri Lanka government now offers subsidies for chemical fertilizer, so fewer farmers have the incentive to switch from conventional to organic production. Therefore, if you love your coconut oil, it is essential to seek out fair trade brands that not only guarantee decent remuneration but also enforce higher agricultural standards. My sister, for one, puts a sign on her door at Halloween stating that her home gives out “Fair Trade Chocolate.”
Fair Trade USA, a non-profit organization, is the leading third party certifier of fair trade products in North America. It audits and certifies transactions throughout the supply chain to ensure that farmers and workers earn a better income, work in safe conditions, protect the environment and earn additional premiums to empower and improve their communities for generations to come.
Related websites:
FairTradeCertified.org
The Eye Opener Magazine
http://www.treehugger.com/green-home/why-its-important-buy-fair-trade-coconut-products.html 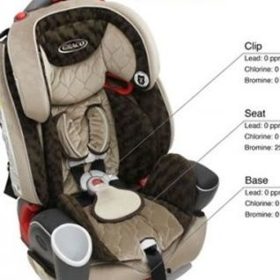 How Super Is Super Broccoli? 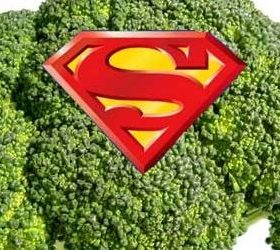