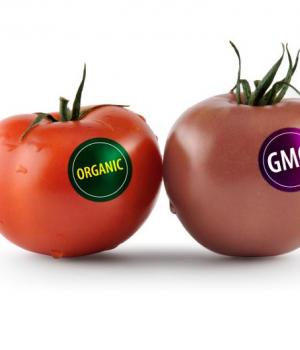 Genetically Modified Food to Be Labeled by 2020 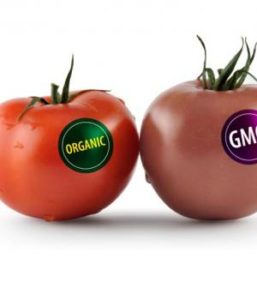 The United States is the world’s largest consumer of foods made with genetically altered ingredients.Genetically engineered (GE) foods are those foods with manipulatedgenetic traits, usually to make them uniformly attractive, make them resistant to insects and pesticides, and to give them long shelf lives.

GMO foods include any food, plant or meat that has had its DNA altered in a laboratory with genes from other plants, animals, even viruses and bacteria. They are unnatural, invented foods. For example, GMO corn has been created to generate pesticides in the corn’s own tissue. Now, the Environmental Protection Agency regulates GMO corn as an insecticide. But at the grocery store, it’s sold as regular corn. In the U.S., 92% of all corn has been genetically modified. 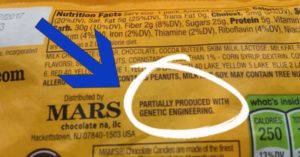 The U.S. Department of Agriculture (USDA) announced in May a plan for mandatory labeling of genetically modified foods by 2020. However, there is a catch. The labels would not read “genetically modified”; instead, the label will say “bioengineered.” And not all GE foods will be labeled — only those that have had a genefrom a different organism added to them.

The majority of countries around the world already require GMO foods to be properly labeled. These countries include all of Europe, Japan, India and China. 26 counties have banned GMOs altogether.

The truth is that we don’t know what the long-term effects of these foods are because they have not been tested enough. So far, though, studies have shown that GE food can pose serious risks to farmers, human health, domesticated animals, wildlife and the environment. 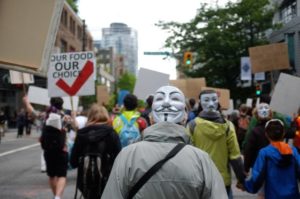 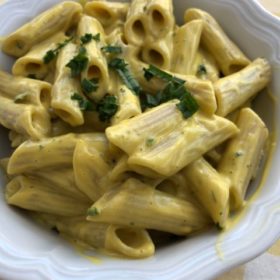 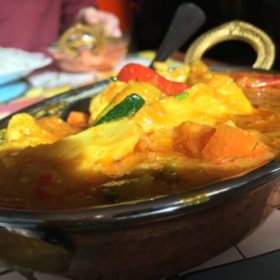