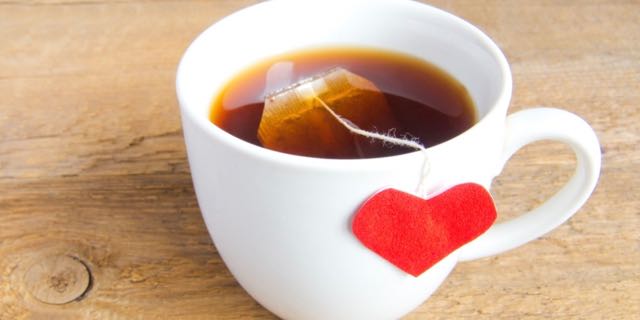 A Cup Of Day For Your Health–Benefits Of Tea

I’m a huge tea drinker and always have been. Black, green, white, herbal, matcha or African Red — it does not matter.  I like them all. So it was not a surprise to me when my kids turned into as much of tea fans as I am. Of course the only tea they drink, as they are young, are herbal and South African Red Bush “Rooibos” since these are decaffeinated. 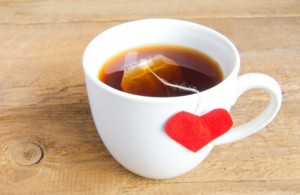 Introduced to the West over 400 years ago from China, tea has been used by the Eastern world for more than 4500 years. It’s said that the Chinese Emperor, Shan Nong, discovered tea in 2737 B.C. As legend goes, the emperor used to drink hot water, but one day while in a garden, tea leaves fell into the water and created a rich, alluring aroma. Voila! Tea was discovered.

Although tea has been used as medicine for centuries in East, here in the West we’re just figuring out that tea is good for us. Different teas have different benefits, and studies have found that some teas may help with cancer, heart disease, and diabetes. They also are credited with encouraging weight loss, lowering cholesterol, and bringing about mental alertness. 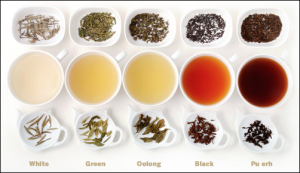 The most popular teas on the market today are as follows:

White tea — White tea is the least processed tea and has the highest antioxidant levels. It’s loaded with catechins, a group of antioxidants found to reduce cholesterol. Studies suggest that white tea may protect against cancer causing cells and against many different types of cancer, such as colon, prostate and stomach cancers.  I drink a cup of white tea in the morning instead of coffee and have found that it gives me that extra “kick” to get me going all morning.

South African Red Bush “Rooibos”— This tea contains no caffeine and is good for headaches, irritability, insomnia, nervous tension, hypertension & mild depression. It also has anti-spasmodic properties that can relieve cramps & colic. On a hot summer day, there is nothing better than iced rooibos tea in my opinion.

Black tea — The leaves of black tea are steeped so that they can give a dark color when used as a beverage. Fluoride is another component of black tea and thus allows oral and bone health. Black tea contains flavonoids, which have anti-inflammatory qualities.

Matcha tea–This is a finely ground powder that you drink instead of the liquid brewed from regular leafy green tea. This tea originated in China, where matcha then was used as a drug for healing various ailments.  Since it contains caffeine, it has become a popular replacement for coffee because of its many health benefits. Matcha tea is packed with nutrients such as vitamin A, vitamin B-complex, vitamin C, vitamin E, vitamin K, and trace minerals. Furthermore, it is a good source of components with super antioxidant activity including polyphenols, catechins and chlorophyll. The presence of amino acids such as L-theanine and theophylline in the matcha tea is what makes a super nutrient packed drink.

Herbal tea — This comes in so many different flavors. For example, chamomile is calming and helps with cramps. Mint is used for digestive aid. And stinging nettle is high in iron, making it excellent for combating anemia and fatigue. It supports the liver and the female hormonal system. It also supports healthy breastfeeding, among other things. Ginger both stimulates and soothes the digestive system. Rosehip tea, which is the best plant sources of vitamin C, is important for the immune system, skin and tissue health and adrenal function. My kids enjoy a cup of chamomile tea pretty much every night while I prefer mint tea before bedtime. 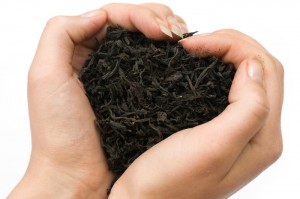 Oolong tea-– Oolong tea is partially oxidized and falls between green and black teas with regard to color, flavor, and antioxidant and polyphenol levels. Oolong is known to have an earthy flavor. Its health benefits include obesity and skin treatments, and cardiovascular disease risk reduction.

Of course there are so many more different teas on the market, but these are the most popular and easiest to get a hold of. So boil some water and make tea time part of your day for your health.

HOW TO BREW A NICE CUP OF TEA 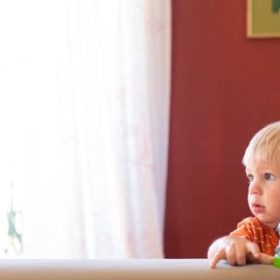 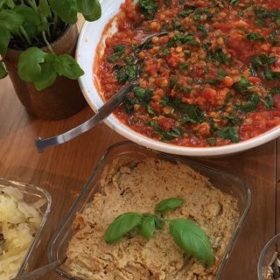