Threats To The Great Barrier Reef

A recent report revealed that, due mainly to cyclones and damage from the Crown-of-thorns starfish, the Great Barrier Reef (GBR) had lost 50% of its living coral. The GBR also faces new threats from coral bleaching, ocean water acidification and coal shipping. All coral reefs suffer from the same problems, leaving them dead and stripped of their fish.

Worst off are Caribbean reefs, suffering from 500+ years of incremental damage from Western civilization. But the Great Barrier Reef’s worldwide popularity 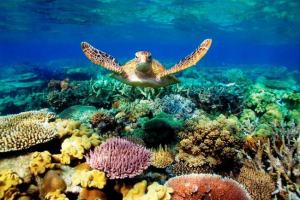 has helped in controlling tourist pollution and overfishing there. Unfortunately, the Australian government is still approving massive new reef ports for coal export.

Waters warmed by just one degree from greenhouse gases may cause significant outbreaks of coral bleaching this summer, with stressed corals turning white as they expel the symbiotic algae that normally live within them. When it was discovered that corals bleached in high temperatures, something else was found: corals in warmer climates near the equator bleached at a higher temperature than corals living in cooler waters.

If coral colonies living in warm water can acclimate to the heat, perhaps scientists can cultivate these heat-resistant corals and transplant them to see if they retain their heat resistance in cooler waters. But successful reef restoration is still a tricky proposition. Politics gets in the way, too: five of the Directors of the Great Barrier Reef Marine Park Authority recently resigned in protest against the cutting of programs concerned with climate change response.

As levels of CO2 in the atmosphere rise, oceans absorb it and turn it into carbonic acid in seawater. The consequences of ocean acidification endanger corals and other marine species. Some scientists think it may deliver the death blow to coral reefs. Data suggest that acidification has huge effects that take decades to reverse, from slowing down coral growth to changing the behavior of coral reef fish so that they get eaten more easily.

The Issue of Coal

Australia’s government has decided that its economic future lies in selling cheap coal to China and India. Towards that end, the federal and Queensland state governments want to build new ports as well as expand existing coal ports on the Reef because they provide the cheapest and quickest shipping routes to Asia, a decision fraught with implications for the health of the GBR and its waters.

Because the shallow reef won’t allow massive container ships, the new coal ports will require extensive dredging of the seafloor. Thankfully, public outrage has temporarily halted the government’s original plan to dump three million cubic meters of dredged silt from Abbot Point into the reef channel, where it would choke corals and swamp sea grasses. Dredging also will stir up huge amounts of sediment as well as coral-threatening bacteria. Enormous container ships plying the tricky reef channel present a further threat from maritime accidents and oil spills, both seen a number of times in the recent past. There also are plans for several new mega-sized coal mines to be opened nearby, requiring access to the Great Barrier coastline and lagoon.

This shortsighted policy sacrifices one of the natural wonders of the world and a substantial tourist asset. When Captain Cook navigated the Great Barrier Reef’s intricate tributaries, he strained his considerable navigational skills to delicately thread his small ship up coral-filled canals. Now imagine a modern coal ship plowing through there. Cook’s ship was threatened by the GBR; now the GBR is threatened by ships. 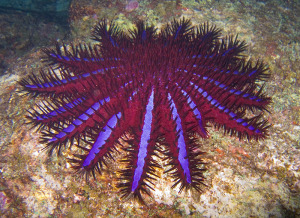 The Crown-of-thorns starfish is a voracious predator that eats only live coral. It has been laying waste to reefs all along Australia. Under normal conditions, a healthy reef can recover from a starfish infestation. But when a reef is already stressed by other factors such as those mentioned, it can be a death blow.

When the Crown-of-thorns starfish began devastating the GBR in the 1960s, people tried everything to stop it. Up and down the length of Australia, divers picked them up by the thousands and destroyed them. They would have loved to have solved the problem by simply passing a law. 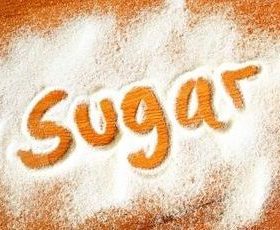 The Not So Sweet Truth about Sugar

Arsenic and Rice — The Poisonous Truth 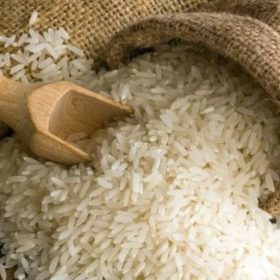