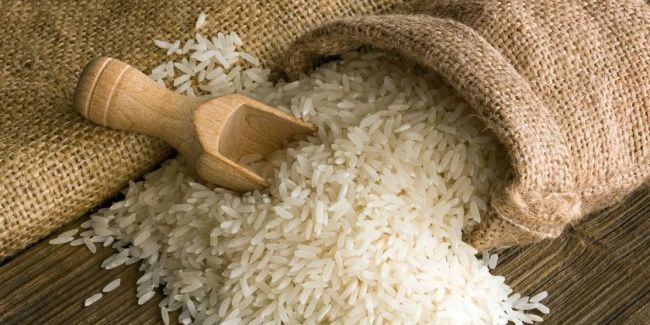 Arsenic and Rice — The Poisonous Truth

Rice is a staple crop and the dietary foundation for many of the world’s population. I for one love rice. No wonder it is so popular: it’s an excellent source of energy, is packed with vitamins and minerals, and provides an excellent source of vitamin E, B vitamins (thiamin, niacin) and potassium. Now, if I told you it also contains arsenic, how would you feel? Yeah, I know. It shocked me as well and really made me consider not adding it to my kids’ menu.

arsenic. The really scary part is that many of the products containing arsenic are aimed towards children and babies, who are the most vulnerable to exposure to toxins since their brain and nervous system have not yet developed. Research shows that arsenic exposure during childhood is associated with neurobehavioral problems as well as cancer and lung disease later in life.

Just like me, you might assume this will not be an issue with organic food, but the sad fact is that virtually every rice product on the market today, including many labeled “all natural” and “organic,” contains detectable levels of arsenic. Brown rice is found to contain higher arsenic levels than white rice.

How did the arsenic get into the rice in the first place? Rice absorbs more arsenic from both soil and water than other plants because it grows in water, which allows arsenic to be absorbed by its roots and stored in the grains. Lots of arsenic, especially in the U.S., comes from pesticides. Furthermore, arsenic is also used in animal feed to help prevent diseases and to make the animals grow faster. Of course it’s transported out of the animal through its poop, but it ends up in soil at some point.

Consumer Report states that, according to its research, they recommend that kids should eat only one serving of rice a week; and that does include rice cakes, rice baby cereal and cereal. When you do eat rice, make sure to wash it thoroughly before cooking. And choose white instead of brown rice. 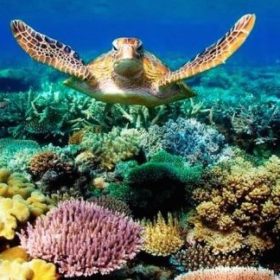 Threats To The Great Barrier Reef 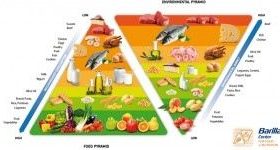