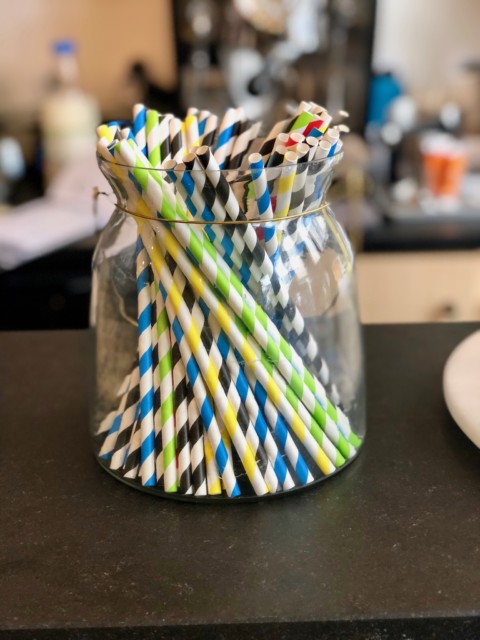 What We Should Learn from France’s Plastic Ban

When we were in France in July, I noticed how restaurants, ice cream bars and coffee shops offered only paper straws. When I went grocery shopping, I noticed that all produce bags as well as the shopping bags are made from compostable cornstarch. 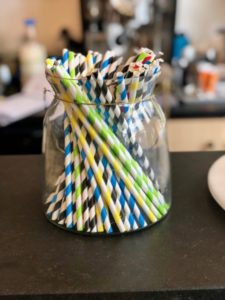 Since 2015, when the Paris Climate Agreement was agreed to, France has proved to be a pioneer as a country and front-runner in Europe by making changes that will benefit the planet.First, they banned food waste by grocery stores, and then they bannedplastic bags from supermarket checkouts. As of January 2017, the bans have been extended to include plastic bags used by customers to carry fruits and vegetables. This implementation has saved France from seeing17 billion plastic bags each year, and has kept 8 billion of them from being discarded “in nature.”

Furthermore, in a groundbreaking measure,France also launched a new law which requires that by January of 2020, 50% of the components in all single-use cups, plates and other dish ware sold in the country be biologically sourced materials that can be composted. That ratio will rise to 60% by January of 2025. The effort is part of France’s Energy Transition for Green Growth Act, a law adopted last year with the goal of mitigating the impact of climate change.

Today, more than 4.7 billion plastic cups end up in landfills every year. Only one percent of these items are recycled, due largely to the fact that they are made of a mixture of polypropylene and polystyrene. 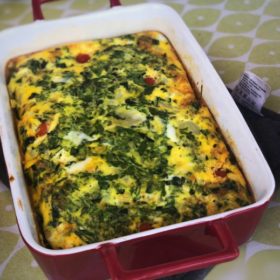 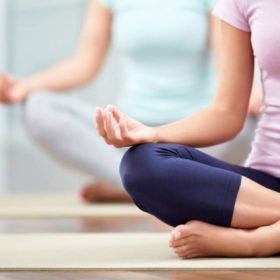