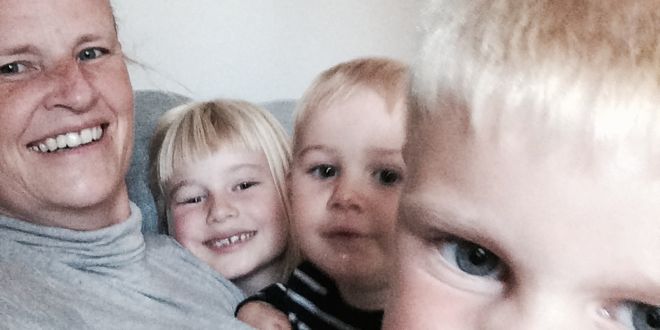 “I went to sleep with gum in my mouth and now there’s gum in my hair and when I got out of bed this morning I tripped on the skateboard and by mistake dropped my sweater in the sink while the water was running and I could tell it was going to be a terrible, horrible, no good, very bad day”.

—From Alexander and Terrible, Horrible, No Good, Very Bad Day

Have you ever had a day when you just wished you could go back to sleep and literally counted the minutes until that would happen? Today was one of those days. My youngest, Liam, has not been sleeping well, so I woke up feeling awful from the lack of sleep and would have traded one of my kids for an extra hour in my bed. Instead, I jumped straight up and began making beds, picking out clothes for the kids to wear, and then feeding kids and cleaning up morning dishes — all while attempting to drink a cup of tea. After dressing everyone and nursing, it was time to walk my oldest, Bella, to school. I had to force Liam into the stroller while my middle one, Noah, begged to sit there because he was tired. 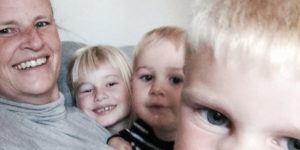 A little bit into our walk, Bella told me she wanted to run home again because her boots hurt too much and wanted to change to tennis shoes. Nothing else to do but turn around which, of course, made us late to school. On our way home, the boys kept fighting over the stroller, so I took them to the park to play. We had fun for about 10 minutes, then Liam pooped …. all over himself, with it leaking through his clothes. Nothing to do but load them back up and walk home.

One sweaty walk home later, I was cleaning one messy baby who screamed like mad while I did so — only to discover he had no clean clothes because they were all in the laundry. Things went from bad to worse. Let’s put it this way: I have worked as a super busy editor at the assignment desk of a major network and dealt with reporters with God complexes, and that stress was nothing compared to what I experienced at home today.

While I actually attempted to make lunch, the boys got into fights, fell off their sister’s bed, got into her art supplies and painted walls, escaped to the outside, knocked a plant over, and brought a bucket of sand inside and dumped it all over kitchen floor. I burned some beans that were cooking on the stove and cut my finger. All this while they took turns screaming and crying.

It was more than I could take, and I just lost it. I was no longer that calm, patient mom I really want to be, and after yelling at the boys, I put myself into time-out. I needed just a minute to calm down and take deep breaths.

It worked. I fed the kids lunch, then put two very tired little guys down for a nap. I decided to ignore dirty dishes and piles of laundry, and sat down outside with a cup of tea and had a good cry. Nothing like a good cry to release guilt, sadness and tension, right?

The rest of the day stayed pretty much the same, but at least I saw the end of it. So I’m ending here from the same book about Alexander’s bad day:

“It has been a terrible, horrible, no good, very bad day. My mom says some days are like that…even in Australia.” 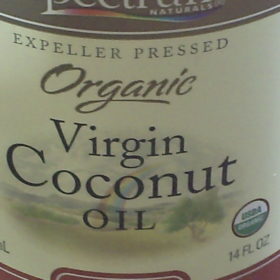 The Things I Can’t Live Without:) 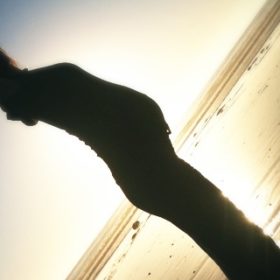