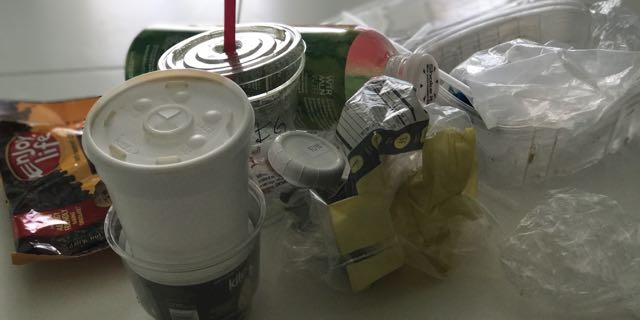 The Real Problem with Plastic

By now I feel like a broken record, nagging about how we need to reduce the use of plastic. But I just can’t stop because plastic pollution is a real problem — a huge one — so let’s break down what plastics are and what their devastating effects are on the planet and humans. 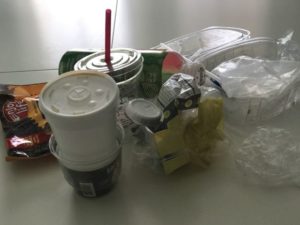 Plastic is in everything … and I mean EVERYTHING. Take it from a family of five who made a commitment to avoid plastic over 2 years ago and still end up with plastic. And, boy, is this the most frustrating task yet! These days, plastic is found in food, clothes, kitchenware, eye glasses, hygiene products, phones, computers, candy, cars — even gum. Plastic is one of the most wasteful materials in the world. Most plastic (like a plastic bag or plastic water bottle) is used for only a very short time before being discarded.

It’s made from natural organic polymers, plastic is a malleable synthetic material that can be molded into solid objects. Because it’s relatively inexpensive to produce, very versatile and at the same time very durable, plastic is becoming more and more popular; and it is being used in an enormous range of products. 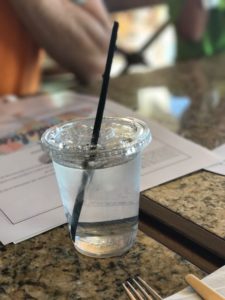 What is the problem with these chemicals?

Plastic contains harmful toxins such as PVC, BPA (the most controversial) or vinyl, which contains phthalates and heavy metals. Plastics can also contain other undisclosed additives that we have no way of knowing about since manufacturers are not required by law to disclose their formulas. When disposed, these chemicals leak into soil, water, wildlife and our bodies. These very harmful toxins cause damage to our hormones and nervous system, and create all kinds of problems and illnesses. Research shows that since the WW2 there has been a dramatic increase in breast cancer and that girls reach puberty earlier: these developments have been linked to BPA exposure.

What is plastic polluting?

Plastic pollution is the accumulation of plastic products from plastic bags, bottles, food packing, micro beads and much more that adversely effects all our oceans, wildlife, environment and humans. Plastic pollution is categorized into micro-, meso-, or macrodebris, based on size. Because of the durability of plastic and its not being biodegradable, it takes at least 1000 years for plastic to break down. 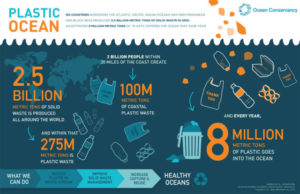 Unfortunately, too much plastic ends up in the ocean and poses a danger to marine wildlife. Birds and marine animals can ingest or get entangled in the plastics that are floating around. It’s estimated that about 100,000 marine animals die each year due to plastic trash in our North Pacific Ocean alone. As a matter of fact, there are over 5 trillion plastic pieces weighing over 250,000 tons floating in our oceans and seas. This amount translates into 700 pieces of plastic for every human on earth. A new study found that 17 billion pounds (that is 8 million metric tons) of the stuff spews into the ocean every year from 192 countries with coastal access. So, basically the Pacific Ocean has become the world’s largest landfill. It also poses another serious threat because fish eat the contaminants, sending those toxins up the food chain to us. 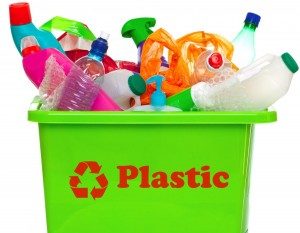 Can we recycle plastic?

According to the EPA, plastic waste makes for more than 12 percent of all solid waste stream, a huge increase since the 1960s when it was less than one percent of all waste. Of all plastic produced, only 8 percent gets recycled. The problem is that pushing for more plastic to be recycled is not necessarily the answer because, although most plastic is said to be recyclable, the truth is that most of it is downcycled, a process of converting waste materials or useless products (such as plastic) into new materials or products of lesser quality and reduced functionality. For example, a plastic milk carton can’t be recycled into another carton, so instead it becomes plastic lumber. After its lifecycle as lumber is over, the plastic (lumber) will end up in a landfill anyway because it cannot be recycled. Compare this to paper, which can be made into all kinds of other paper that, in return, can be recycled again. Of course the best option is to stop buying plastic, but when we do end up with unwanted plastic, the second option is to recycle it: here you can read about how to properly recycle plastic. 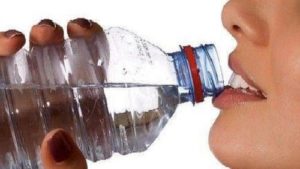 Plastic is just one of the worst things created by humans and is so dangerous because it’s polluting our cities, oceans, and waterways; and contributing to health problems in humans and animals. Companies that produce it spend a great deal of money campaigning about its safety when the truth is far from that — and we’re not told about it. The plastic industry in the U.S. alone is the third largest industry, and it’s responsible for 400 billion dollars in shipments. We must remember that the plastic business is producing this volume of material because of consumer demand, so less demand will create less plastic. I challenge you all to reduce your use of plastic today for the health of the planet and marine life, as well as the health of humans. 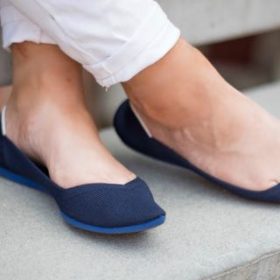 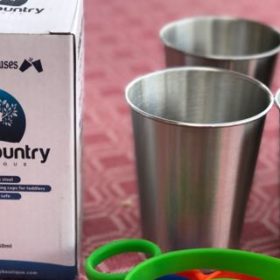