Every four years I look forward to watching the world’s largest individual sporting competition, the World Cup. Each World Cup is full of passion, surprises, and millions of fans cheering on their team. The environmental impact of such an event cannot be avoided, as staging an event like this impacts the host country’s community as well as the larger scale environment. 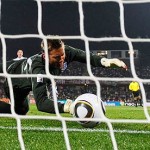 In 2006, The Futbol Federation initiated a group focused on the environment and efforts to improve the World Cup and its impact. Nearly 4 million travelers are expected to attend the event this year, which means heaps of pollution. It is projected there will be 2.5 million tons of carbon dioxide emissions due to flying athletes, trainers, staff, and then transporting them to venues; tourists traveling around Brazil; powering the stadiums; and broadcasting the games.

Despite the amount of environmental damage, this year’s tournament is projected to be the greenest one yet, with the majority of effort placed on carbon emissions and pollution control. These initiatives are major steps to lead the way in future competitions around the world.

Here are some of the steps FIFA has taken to help go greener and offset some of the damage done to the environment as fans join to watch these beautiful games: 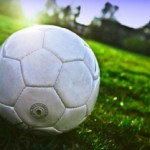 supplemental water use, landscaping and irrigation. Additionally, built into the toilet systems are sensors which calculate when water needs to be pumped into the servicing area during high volume times. These measures reduce potable water use by as much as 67 percent.

Green Travel Incentives – Travelers are given a cool passport-like book with green tips on locally sourced food, environmentally friendly hotels and transportation, and other ways to green the visit to Brazil.

There is no question that the World Cup will have a major environmental impact on any host country, from pollution and carbon emissions to water waste to deforestation. While there is a lot left to correct and improve upon, there have been many positive efforts made that never had been attempted before. We do need to recognize FIFA’s and Brazil’s initiatives to reduce the World Cup’s environmental impact as much as possible, and that is a wonderful kickoff we can all celebrate! 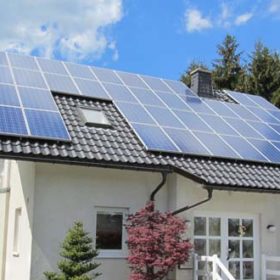 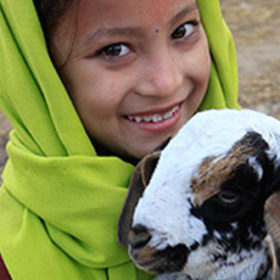 Dawna is a yoga teacher, writer, domestic goddess, and lover of life. She tries to celebrate all the joys given to us in this world by dancing, singing, cooking, and gazing up at the sky. Dawna believes green living is a way of coming back to the self- a simple yet deeply satisfying dance of gratitude to mother earth and each one of us. She lives in Colorado where the mountains are a perfect backdrop to each day. She twirls daily.