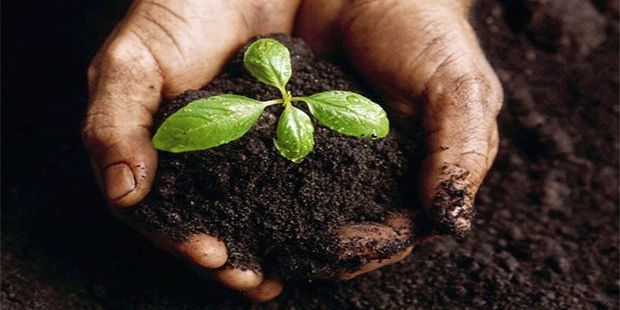 Those of us who cultivate a garden can attest to the peaceful feeling we get when tending to our plants. Avid gardeners will tell you that the physical act of gardening is a stress reducer and mood lifter. Their garden is their “happy place.” The fact is that hard science shows there’s something behind this phenomenon, lending credibility to gardening addicts’ claims.

Would you believe there’s a natural antidepressant in soil? The presence of an antidepressant in dirt isn’t much of a surprise to us gardeners. Soil microbes have been found to have similar effects on the brain — without the nasty side effects and potential for chemical dependency. Resorting to pharmaceutical drugs like Prozac may not be the only way to beat the blues.

Natural remedies have been around since time immemorial. Ancient healers may not have known why something worked, but simply that it did work. Modern scientists have unraveled the chemistry behind many medicinal plants and practices, but they are still finding previously unknown remedies that are a part of natural life.

In 2007 Christopher Lowry, neuroscientist at the University of Bristol in England,authored the paper “Identification of an Immune-Responsive Mesolimbocortical Serotonergic System: Potential Role in Regulation of Emotional Behavior,” published online in Neuroscience, saying that soil microbes and human health have a verifiable positive link.

The microbe studied is the Mycobacterium vaccae and has been found to have a similar effect on neurons that antidepressant drugs like Prozac provide. The bacterium is found in soil and may stimulate serotonin production, which makes you relaxed and happy. Studies were conducted first on mice, then on cancer patients, who reported a better quality of life and less stress. Low serotonin levels have been linked to problems such as depression, anxiety, obsessive compulsive disorder, and bipolar disorder.

M.vaccae appears to have no adverse health effects. Antidepressant microbes in soil cause cytokine levels to rise, which results in the production of higher levels of serotonin. The bacterium was tested on rats by injection and ingestion, and resulted in increased cognitive ability, lower stress, and better concentration to tasks than a control group.

Mycrobacterium antidepressant microbes in soil are also being investigated for improving cognitive function, Crohn’s disease, and even rheumatoid arthritis.

Want to try a dose? These antidepressant microbes are as easy to use as simply playing in the dirt. Gardeners inhale the bacteria, have physical contact with it; and it can enter the bloodstream via a cut or scrape. Simply inhaling M.vaccae just by taking a walk in the wild or rooting around in the garden can bring about a happier state of mind. “You can also ingest mycobacteria either through water sources or through eating plants — lettuce that you pick from the garden, or carrots,” Lowry says.

Graham Rook, an immunologist at University College London and a coauthor of the paper, adds that depression itself may be, in part, an inflammatory disorder. By triggering the production of immune cells that curb the inflammatory reaction typical of allergies, M.vaccae may ease that inflammation and hence ease depression. Therapy with M.vaccae — or with drugs based on the bacterium’s molecular components — might someday be used to treat depression. “It’s not clear to me whether the way ahead will be drugs that circumvent the use of these bugs,” Rook says, “or whether it will be easier to say, ‘The hell with it, let’s use the bugs.’”

The natural effects of these antidepressant soil bacteria can be felt for up to three weeks after exposure, according to the studies. So get out there and play in the dirt: it will improve your mood and your life! 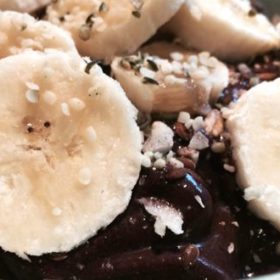 The Price of Cheap Food 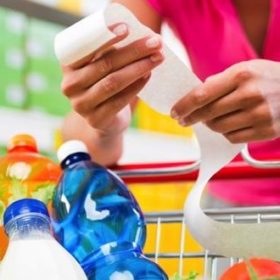