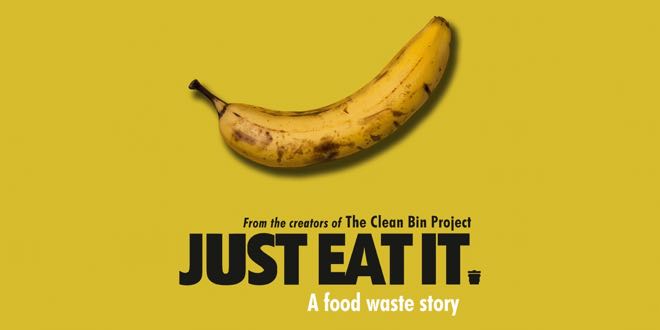 It’s a very disturbing fact that one third of the food produced in the world for human consumption is wasted. Yes we waste almost as much food as the entire net production of sub-Sahara Africa each year. It comes with a hefty price because in the United States alone, the waste is even more egregious: More than 30 percent of our food, valued at $162 billion annually, isn’t eaten. Reading this makes me mad since there are so many children starving in the US.

In an effort to battle food waste, France voted last week on a bill that make it illegal for big supermarkets from destroying unsold food, encouraging them to donate to charities or farms instead. That includes goods that were packaged wrong or damaged, but remain edible, or that are past a recommended use-by date but are not dangerous to eat. Foods that are past a firm expiration date would go to farms.

Filmmakers and food lovers Jen and Grant featured in the documentary Just Eat It, dove into the issue of waste from farm, through retail, all the way to the back of their own fridge and embarked on a six-month challenge – to survive exclusively on discarded food, which could be anything expired or already wasted. Their food came from places such as Dumpsters, culled bins at grocery stores, farmers’ markets, and food styling photo shoots. Here you watch the trailer for the movie: 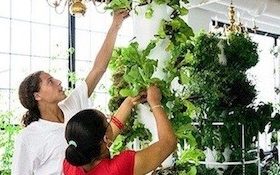 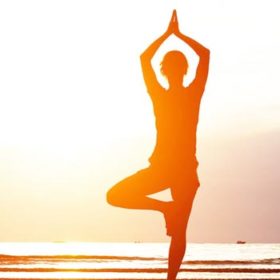