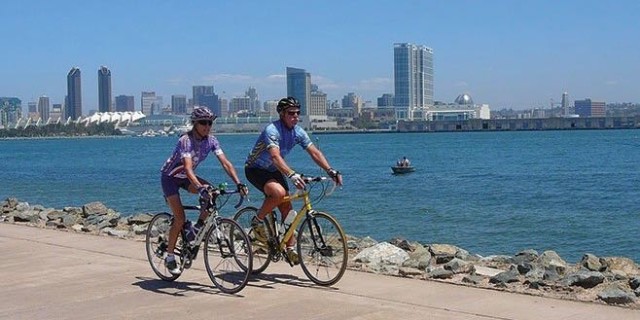 Are Bikes Something in the Past or the Future?

In August, a new bike path opened here in San Diego. The SR 15 Commuter Bikeway will connect a 2.2-mile stretch between Camino Del Rio South and Landis Street along the 15 freeways. The bike path is very much needed to provide a safe direct route for commuter bikers, as it will separate them from vehicular traffic while extending from Adams Avenue along a one-mile segment of northbound SR 15 to Camino Del Rio South. 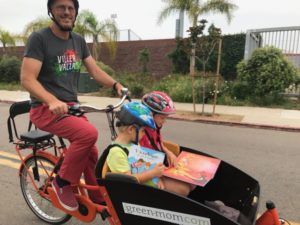 My family of 5 are avid bikers ever since living in Sweden, where these kinds of bike paths are the norm to keep biking a safe and sustainable alternative to cars. Once we moved back here to San Diego, we were shocked at how poorly equipped San Diego is for bikers. It’s not from lack of bikers; there are lots of us. Just like me, many wish for better bike roads and believe more people would bike commute if it were safer.

However, the opening of the SR-15 path also elicited a lot of opposition and criticism of the bike path. I heard everything: how this path will bring in more homeless people and more crime; someone said it’s lots of taxpayers’ money for a luxurious hobby; another said that bikes are the past and cars are the future; and one woman claimed that the last time she biked, she was a kid. I was amazed. It made me wonder if people consider bikes something of a hobby or something that we’ll evolve away from? 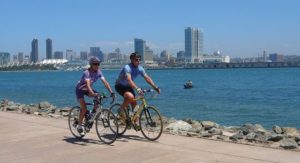 I can see why some people do see biking as a hobby. Here in San Diego, you do see lots of hardcore bikers on the weekend who do not look like people using bikes to transport themselves from point A to point B. During rush hour traffic in Sweden, Copenhagen or Amsterdam, you see lots of people dressed in suits, dresses and work clothes traveling on the street, on bike paths. In general, they are as safe as anyone traveling in a car because there are clear bike paths, and drivers know the rules regarding bikers. Car drivers are used to bikes, and that’s why it works. But the fact is that more people would bike in San Diego if there safer bike paths and roads.

The U.S is catching on as well. New York now also has bike paths all over the city to make bike commuting more accessible. Other cities also promoting biking are Seattle, Portland, Chicago, San Francisco, Cambridge and Austin.

No doubt that bikes are great for getting around and getting exercise at the same time. Furthermore, bikes also reduce carbon emissions. So, cities especially benefit from having more cyclists and fewer cars. We see more cities investing in separate bikes lanes that keep bikes away from both pedestrians and cars. With the support of the city, biking has become socially commonplace.

The benefits of more bikes in cities include: 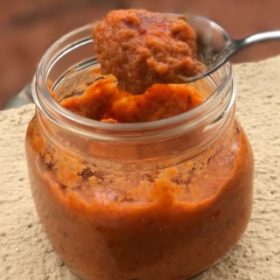 The Bitter Sweet on Sugar Addiction 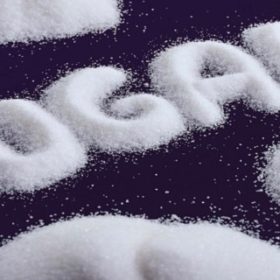