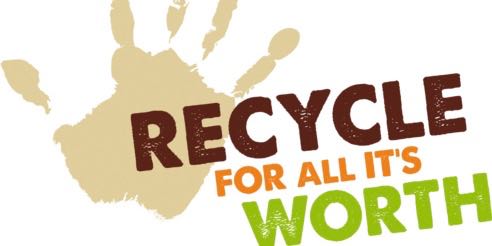 By Larraine Roulston:
There are hundreds of great reasons to recycle! Rather than just throwing everything away, recycling 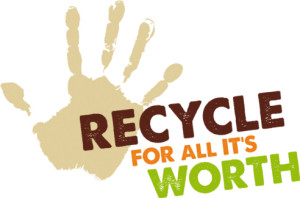 saves space, natural resources, energy, money and time. It also creates jobs and reduces the release of toxins into our environment. During the mid-1980s, recycling became a necessity. Our disposable society, together with population growth, was filling up landfill sites while environmental regulations simultaneously were making it harder to seek either landfill or incineration options.
The links below list a few of the numerous advantages of recycling.
SPACE

Check out all the things that are recyclable at search.earth911.com/‎. To help keep our planet healthy for ourselves and future generations, it is imperative to embrace the concept of recycling.
Related Links:
http://www.ecostalk.com/why-should-we-recycle-to-save-money-space-and-time/
Larraine authors a children’s book series on composting at www.castlecompost.com 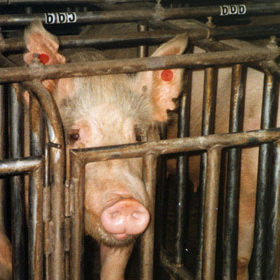 Damage to the Environment by Factory Farms 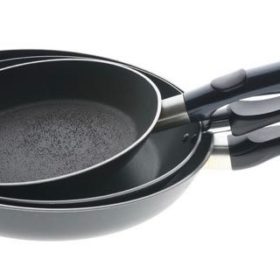