What to Do with Your Pear Harvest

A few weeks ago we went with friends on our yearly apple and pear picking trip to Julian. Thistradition is such fun — the kids love picking apples and pears. However, this year, due to the drought, there were few apples — and they had already been picked. So, instead we picked only pears.

Apples get lots of attention because of their acknowledged health benefits, but pears should not be overlooked. They are equally beneficial. First, pears are one of the fruits highest in fiber. Pears’ peels also contain antioxidants that help boost the immune system. Furthermore, pears contain vitamins C, K, B2, B3, and B6, as well as folic acid and copper.We love eating pears just as they are, but also love them in fresh salads, on toast with almond butter and in smoothies. I also like to preserve pears for the winter, so I make pear sauce (which is just like apple sauce but with pears).☺I juice pears and freeze it so there is juice later in the year. And I dehydrate pears, which is one of kids’ favorite snacks.

Here are some of my favorite ways to preserve pears  listed below: 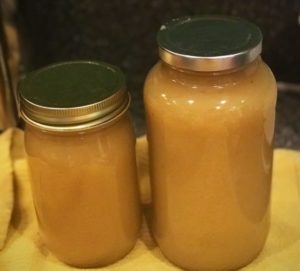 Sugar Free Cinnamon Pear Sauce—My kids eat this on top of their breakfast oatmeal. I use it instead of applesauce when baking. And we also eat it as a snack topped with some Greek style yogurt and granola.

Dice and remove cores from pears. Place pears, cinnamon stick and water in a pot and bring to a boil. Cook on medium heat until pears are soft. Remove cinnamon stick and blend pears until creamy. Pour into clean mason jars or freeze. Sauce will last 2-4 weeks in fridge and a couple of months in freezer.

If you’d rather have a sweeter pear sauce, here is a great recipe: 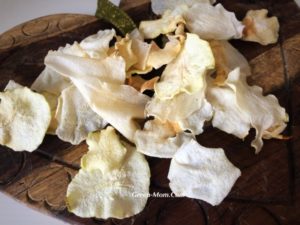 Dried Pear Slices—Great for a quick snack, for school lunches or to bring on a picnic.

Mix water and lemon juice in a large bowl. Wash pears and slice them thin either by hand or with a mandolin. Soak pears in lemon water for 5 minutes.

Dry pears in a dehydrator for 5-6 hours, or dry in an oven on lowest setting with oven door slightly open until dry (about 7-10 hours).

Preheat oven to F350. Mix all dry ingredients in a mixing bowl. Mix milk and oil in a separate bowl. Stir in wet ingredients to dry. Pour batter into a greased cake pan and arrange pears on top. Bake for about 50 minutes.

Edamame and Pear Crostini –This makes a great appetizer 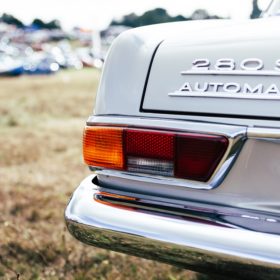 VEHICLE RECYCLING: AN INDUSTRY THAT BENEFITS US ALL 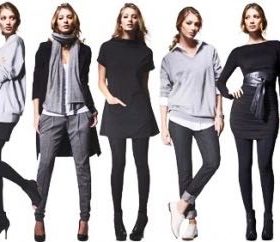