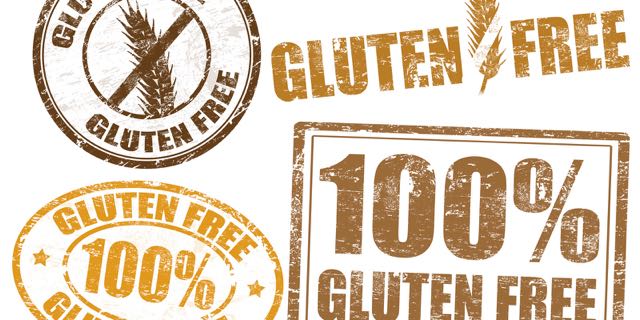 What About Wheat in Gluten Free Foods?

Many people have sensitivities, and avoid gluten in an attempt to prevent gastrointestinal issues and other health complaints. Others have chosen to remove gluten and wheat products for weight loss, to follow a paleo style diet, or for any number of other reasons. While everyone has an opinion about going gluten free, wheat free, or grain free, an estimated 3 million people in the U.S. living with Celiac disease don’t have the luxury of choice. If someone with celiac disease consumes the gluten protein found in wheat, they run the risk of osteoporosis, diabetes, anemia, and many other serious health conditions. This can make eating at restaurants and buying groceries very difficult for people all across the gluten-free spectrum. 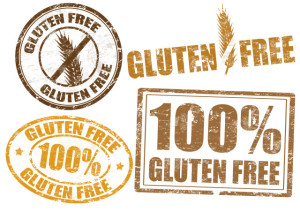 sensitivity and celiac disease, it is becoming more common to find certified gluten free items for purchase. This is especially true for alternatives to those foods no longer available to eat, such as breads, pastries, crackers and snacks. Manufacturing and testing is strict and supposed to be transparent, and labeling guidelines are monitored by the Food and Drug Administration. The recognized standard for a product to be labeled and sold as “Gluten Free” is 20 parts per million — in other words, for each kilogram of product, there are fewer than 20 grams of detectable gluten. This is a fairly common acceptable number on an international level and suits the needs of the affected population.

Having lived in the United States and Europe, I’ve noticed a major difference in the ingredients of certified gluten free foods. Primarily, the answer I have received when asking servers and bakers “What is in this that makes this so yummy?” is that the gluten free products are made with wheat that has had the gluten protein removed. The gluten free breads, doughs, sweets, and the like that I’ve eaten in the U.S. are made with a combination of flours from any number of wheat replacements — garbanzo bean, rice, millet, psyllium husk, tapioca, and many more. 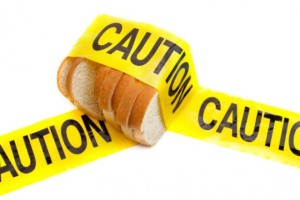 When I realized the prevalence of gluten free foods in Europe being made from wheat itself, I was quite surprised. Could these gluten free products made with wheat ever gain popularity in the states? The phrase “evil wheat” comes up frequently in discussions of diet and whole foods; yet here I was, relishing the fact that the danish or baguette I was happily munching on was actually comparable to the real thing — a rarity in the world of gluten free products I had been exposed to in Southern California.

Major gluten free food companies like Schar might branch out of the European market and get into the gluten free world of the U.S. Still and all, their tasty but wheat-y products might be met with mixed responses. My main concern is that the flour must be quite highly processed in order to result in a gluten-free, friendly wheat product. Additionally, some allergies are broader than gluten alone, and wheat in any form may be a trigger for some. Aside from that, will the average gluten free consumer welcome the introduction of a tasty and gluten free food that so closely resembles the original? And as a treat, is this that much different from any other packaged gluten free food?

Let us know what you think about eating gluten free foods made from wheat. Have you had them before? Would you try them? 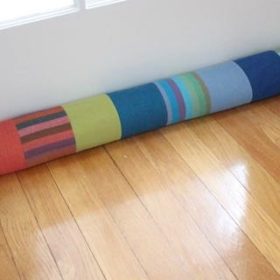 Staying Warm This Winter The Cheap and Eco-friendly Way 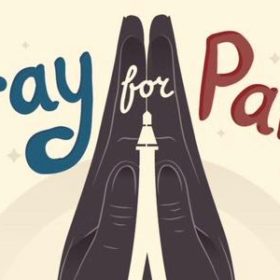