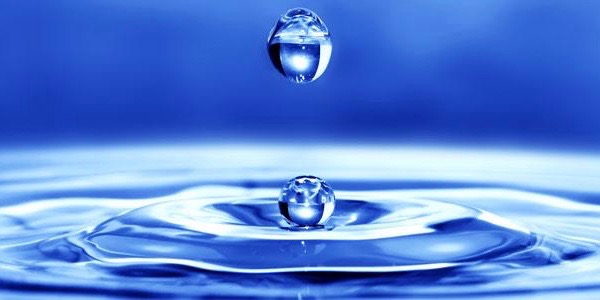 I don’t know about you, but reading about the low water reserve  and all the droughts  scares me and we have not even began the fire season yet. Unfortunately, California is not alone with this problem, as many parts of the  U.S. are experiencing severe droughts. As well, other parts of the world like Brazil, Iran and United Arab Emirates are encountering the same situation.

Of course, fighting and working to reverse global warming is super important, but so is reducing our own water use. Here are some ideas what we can act upon to help. 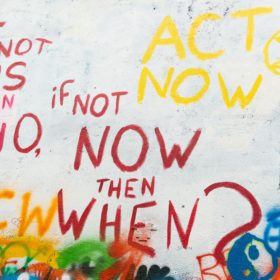 How We Do To Reduce Our Carbon Footprints 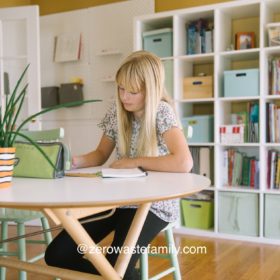 Watch for FREE in October