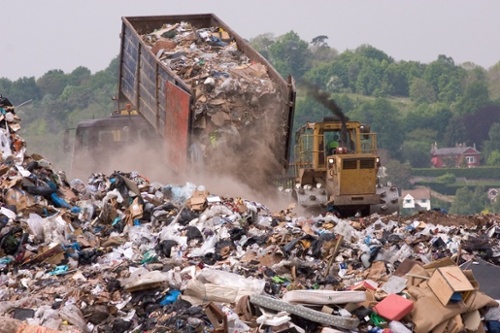 Wasted—What Happens to Our Garbage in the Landfill?

We’re drowning in waste! Yes, you read that right. The fact is that, all over the world, we create more than 3.5 million tons of trash… every day! And, sadly, that number is growing. And it is 10 times greater than it was 10 years ago. I think too many people never take a moment to think about what happens to their garbage once they throw it out. We kind of live in a society of “once it’s in the waste bin, it’s gone.” Unfortunately, our waste will be hanging out in a landfill long after we’re gone — and some will cause lots of damage.

The problem with the amount of rubbish going to landfills is that they are quickly filling up: some of the largest landfills and dumping sites receive up to 10,000 tons of waste per day. 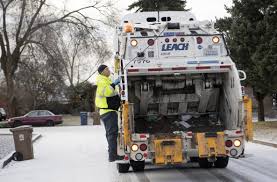 A major disadvantage to burying trash in landfills is the potential to pollute surrounding soil and groundwater with toxins. When trash decomposes, it releases methane and other greenhouse gases that contribute to climate change, and may also cause health problems to humans and animals.

So, what happens to all this rubbish once it ends up in the landfill? Not designed to break down garbage, landfills simply are places to store waste. The problem is that lots of waste — like plastic, for example — is very durable and takes too long to decompose. It’s estimated that some plastic items can take up to 1,000 years to decompose in a landfill. Simple plastic bags, which have a very short life span but are used (usually only once) by many every day, take from 10 to 1,000 years to decompose. A plastic bottle can take 450 years. 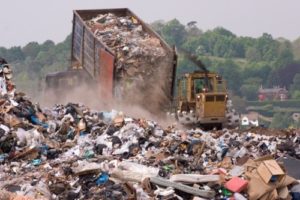 Because garbage in landfills ends up sealed in the ground, it doesn’t decompose much at all. But bacteria still will reach the rubbish, especially organic materials like food rot, and starts to produce harmful gases like ammonia, sulfides, methane and carbon dioxide. Methane and carbon dioxide are greenhouse gases that contribute to global warming. Furthermore, toxins and chemicals from garbage rotting in landfills also pollute the local environment, including the water and the soil.

Some cities, like San Francisco and Seattle, as well as the country of Sweden, Finland and Denmark are able to recycle more waste than they send to landfills. The majority of the U.S. and rest of the world send their trash todumps.

So, what is the solution? Making the extra effort to recycle and compost has a positive impact on the world and environment. Because waste negatively impacts the natural environment greatly, we all have to start recycling and composting much more. When we throw rubbish away, we risk releasing harmful chemicals into the landfill sites, which then will leak into our natural waters and environment, harming animals and us.

The fact is that what we buy and consume does not have the greatest impact on the environment: how we discard these items does. The very best way to reduce waste is to reduce, refuse, reuse, recycle and rot! 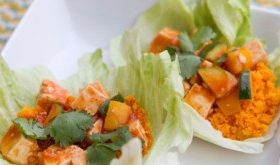 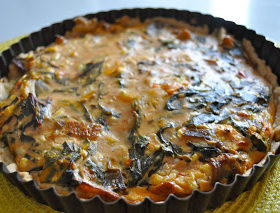