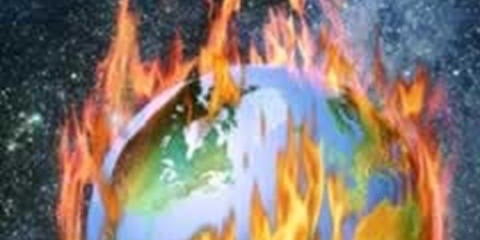 Seriously, nothing makes me madder than to hear people deny that global warming is man-made so 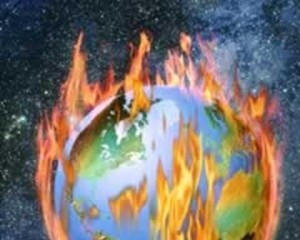 when I read how the U.S Senate rejected the scientific consensus that global warming is caused by humans it made me really wonder what drugs they are on? The scary part is that these people were voted into the Senate and is in charge of everyone.

The U.N has released many reports made by the world’s scientists telling us that global warming is here, created by us, and that we need to take action TODAY or we’re at serious risk. It’s for sure us humans who caused and a matter a fact is that it is estimated that 51 % of the worldwide greenhouse gas emissions is causes by the meat and dairy industry.

Maybe it’s time to follow the Australian’s who stuck their heads in the sand to protest its countries take and action on global warming. 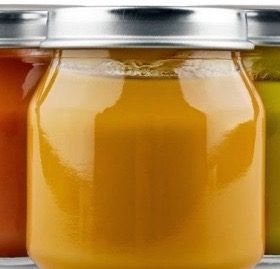 The Yoga Collective Review and Giveaway 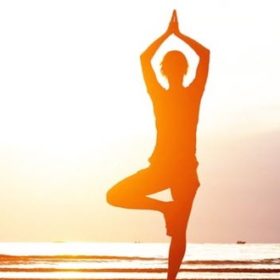