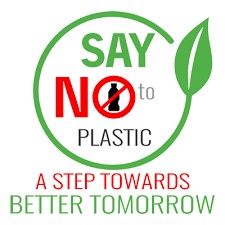 The Hefty Price of Plastic

By Fredrica Syren:
Until now, research on the impact of plastic on our health has focused solely on specific parts of the plastic lifecycle, often on single products, processes, or exposure pathways. Now a new research report by Center for International Environmental Law(CIEL), Earthworks,Global Alliance for Incinerator Alternatives(GAIA), Healthy Babies Bright Futures(HBBF), IPEN, Texas Environmental Justice Advocacy Services(t.e.j.a.s.), University of Exeter, and UPSTREAMshows that the impact on the human body from exposure to plastic is greater and that people worldwide are exposed at multiple stages of plastic’s lifecycle. 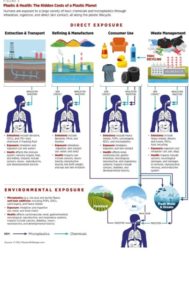 Every stage of the plastic lifecycle has an impact on human health — from wellhead to production, from store shelves to human bodies, and from waste management. The effects continue with the impacts of microplastics in the air, water and soil.
According to the report, 99% of plastic comes from fossil fuels. The extraction of oil and gas, particularly hydraulic fracturing for natural gas, releases an array of toxic substances into the air and water, often in significant volumes. Over 170 fracking chemicals used to produce the main feedstocks for plastic have known human health impacts, including cancer; neurological, reproductive, and developmental toxicity; impairment of the immune system; and more. 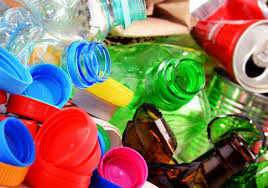 We’re exposed to plastic many ways:

One of the obstacles to finding a solution that will reduce exposure to plastic is the lack of transparency regarding the chemicals in plastic and its production processes. This prevents a full assessment of its impacts, reduces the ability of regulators to develop adequate safeguards, prevents consumers from making informed choices, and prevents fenceline communities from limiting their exposure. 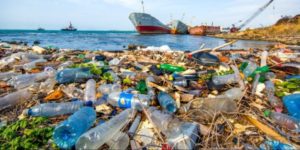 According to a report called Fueling Plastics CIEL, plastic producers are well aware of the damage plastic is causing to our oceans … and they don’t care. As a matter of fact, they have known about the harm disposable plastic is to humans and the ocean since the 1970s. Instead of taking responsibility and working on a solution, for decades they have continued to deny any responsibility and have spent their time opposing sustainable solutions and fighting local regulations regarding disposable plastic products. Even as the crises mounted, they still did nothing. To put it bluntly, co-author of the CIEL report, Steven Feit, says the plastics producers took a note from Big Oil’s playbook on climate change: deny, confuse, and fight regulation and effective solutions. 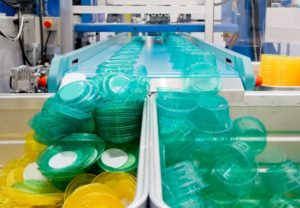 We must remember that, after all, the plastics industry is for-profit business. It is the United States’ third largest industry, and responsible for 400 billion dollars in shipments. The plastics business is producing this volume of material because of consumer demand, so less demand will create less plastic.

Unfortunately, a change in consumers’ habits is not enough to solve the plastic crisis: “As hundreds of billions of dollars from the petrochemical industry are being poured into new plastic production, we need a global, binding treaty that regulates plastic pollution throughout its lifecycle, from wellhead production to ocean waste.”
It’s a fact that many actions and solutions are needed to confront this threat to human life and human rights. The only way to be effective is for manufacturers to reduce production, use, and disposal of plastic and associated toxic chemicals.
https://www.ciel.org/wp-content/uploads/2019/02/Plastic-and-Health-The-Hidden-Costs-of-a-Plastic-Planet-EXECUTIVE-SUMMARY-February-2019.pdf 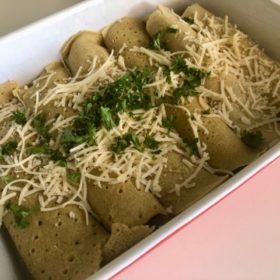 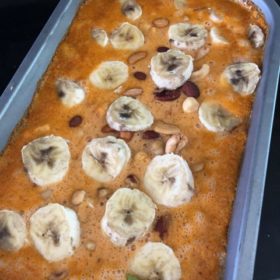