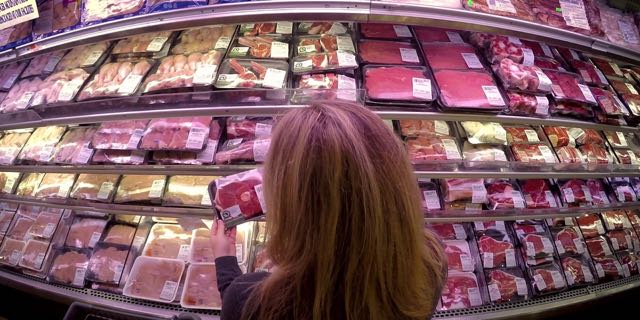 In a world where consumers want more for less money, it’s no wonder that businesses and producers feel that the way to make more money is by taking short cuts. The meat, egg, chicken and fish industries are no different: in their quest to produce more volume at a faster rate, businesses rely on the regular misuse of hormones and antibiotics. 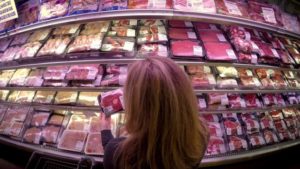 The animals also live in very small and unsanitary areas, causing disease outbreaks. To prevent this and to keep slaughter animals alive long enough to combat disease, the animals are regularly fed low doses of antibiotics. All these medications cause great damage to our ecosystem and to our bodies. So, when we demand cheap food, we also allow these practices to continue. Our environment and these animals pay the price for our cheap food. In the U.S alone, for example, 80% of all antibiotics produced are used on healthy animals raised for food to make them grow faster and as a precaution against the spread of diseases due to the unsanitary industrial farms. 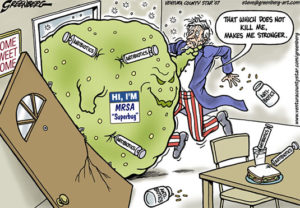 It’s a very sad truth that cheap food does come with a heavy price; you just might not know about it. We can’t keep expecting our food to get cheaper and cheaper when everything else is becoming more expensive.

Here is a link to a trailer for the documentary Resistance, which covers the antibiotic resistance issue. I highly recommend that you watch it and learn more about why agricultural misuse of antibiotics is so harmful. 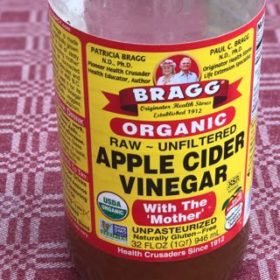 The Miracles of Apple Cider Vinegar 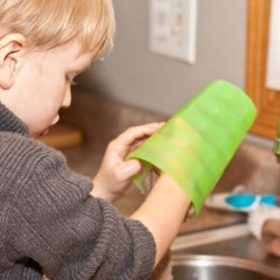