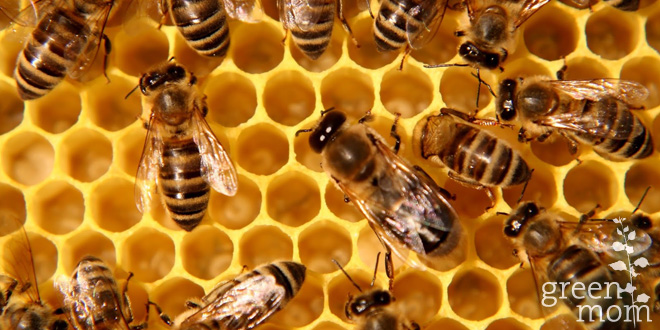 While attacked by parasites, diseases, pesticides and other environmental issues, nearly one out of four (or 23 percent) American 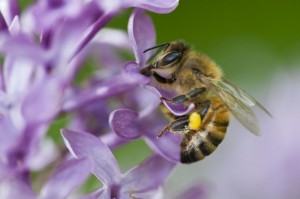 honeybee colonies died this winter according to a survey by the U.S. Department of Agriculture.  The surprise is that it’s actually better than previous years when an average of 30 percent of the colonies died. The bad news is that this is still a huge loss, especially when compared to its beginning in 1987, when more than a 5-10 percent loss was considered a problem.  Scientists were alarmed in 2006, when an extensive loss was noticed and the first bee epidemic in U.S. history was identified.

There are many different reasons for the massive bee die-off phenomenon, also known as Colony Collapse Disorder, or CCD: parasites, diseases and, of course, human intervention. There is strong evidence that honeybees are increasingly threatened by the world’s modern practice of excessively using toxins and pesticides in both agriculture and gardens. Today, it’s common to spray crops, flowers and grass with untold tons of toxic chemicals. These chemicals are also killing the world’s soils, which in turn are killing off the bees that feed on the plants that grow in these soils. 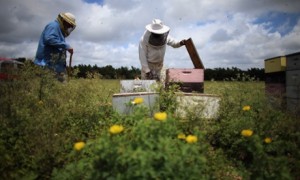 It is estimated that 250 billion honeybees have died as a result of this planetary mismanagement by humans. This should be a wake-up call to do something now to save the bees.

As you might have noticed on my web site, I’m a huge advocate of saving the honeybees. I believe that colony collapse is a serious issue, and that it’s due to pesticides and extreme weather caused by global warming. Why is it so important to save the honeybees? Because the honeybees’ “big” job is to pollinate more than 90% of the world’s flowering crops, as well as to produce beneficial honey and other medicinal food substances. Essentially, since bees are responsible for pollinating at least most of our food supply, without bees many of these crops will not produce fruit, which means no more food for humans. We will be left with very little besides water.

This is why it is crucial for bees not only to survive, but also to thrive.

Want to find out more about saving honeybees and what you can do, click on links below: 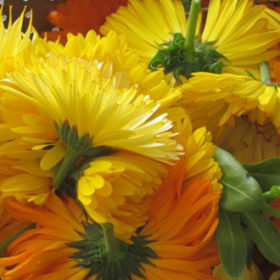