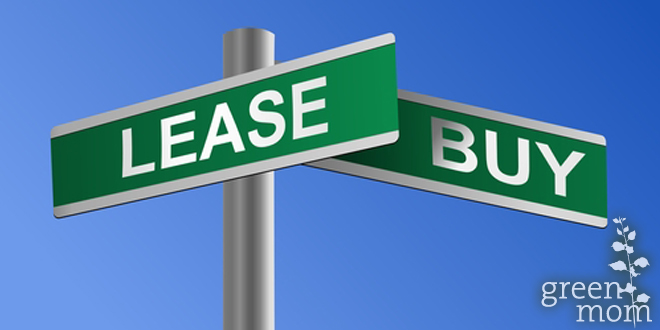 Solar Loan or Lease, what is the difference?

Thinking about finally going solar? One of your first decisions will be choosing between a solar loan and a solar lease. Most people don’t have the ability to pay for entire solar power systems with cash, especially when a system can take 5 to 15 years to pay for itself. Loans have always been an option, but banks not used to solar power weren’t offering any special deals, and the high interest rates weren’t attracting many takers.

To fill the gap, companies like Sunrun, SolarCity and Sungevity began offering $0 down solar leasing with a simple pitch: “Lower 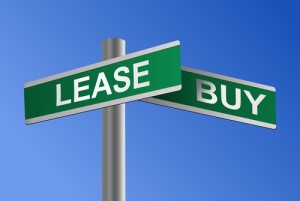 your electricity bill from the first day and save thousands of dollars over time.” They handle the financing, installation and maintenance for you. Solar leasing has soared in popularity to about 70-80% of the U.S. residential solar market.

However, things have been changing. Solar costs have decreased, and banks are now quite familiar with solar. Many people would rather own their solar systems than lease them. Across the United States, solar loans are now available for as little as $0 down and solar leasing’s market share has been flattening out in the past couple of years.

Concerns about solar leasing include the assumption that leasing companies are profiting from their customers, charging money that homeowners could be saving from going solar on their own. Leasing companies also take advantage of rebates, incentives and tax credits, keeping those benefits for themselves. But with a solar loan, customers would still have to pay interest, which is essentially the same as paying some of your savings to a solar leasing company.

Compared to a lease, a loan may end up providing a net positive in savings and sometimes a net negative. It may provide a net positive for several years but a net negative after that, and sometimes the opposite happens. Check out this infographic that compares between paying cash, getting a loan or a lease. Get installer quotes from as many places as possible, then compare your options.

You can also check out EnergySage’s instant solar estimate calculator to see how different options would play out. 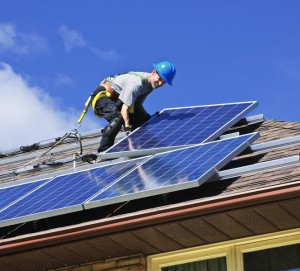 Solar leasing companies do take care of monitoring and maintenance, but at the end of your leasing contract you don’t own your panels. Also, if you decide to move after a few years, the process of passing on a loan is different from that of passing on a lease. The buyers would have to to take over the lease, but a loan would be rolled into the purchase price. Studies have shown that solar power systems increase the value of homes, often even more than the cost of system, and homes with solar panels on them sell faster.

Keep in mind that a solar power system can work well for decades. If you’re thinking and planning for the long term, then a solar loan – and eventual ownership – is probably your best bet.

Depending on the situation, a loan may work better for some, a lease for others. You really have to crunch the numbers and consider the payment terms, conditions and assumptions that go into different particular op 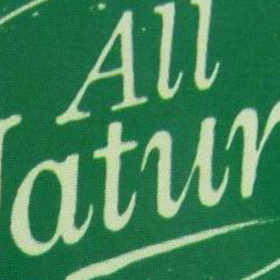 What Does “Natural” Really Mean? 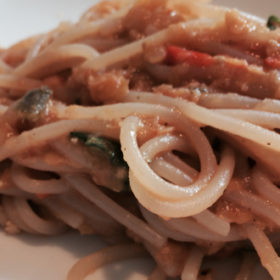