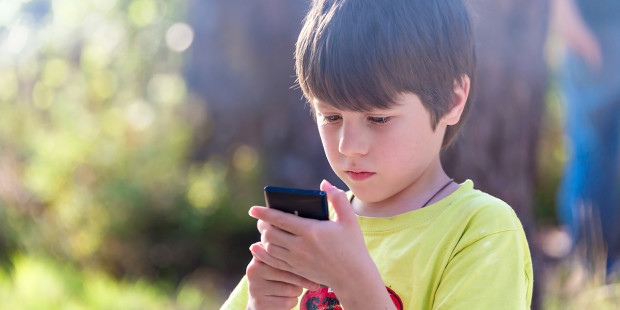 Should You Give Your Child a Smartphone?

If you have a child, you already might have gotten the questions about whether s/he can have a smartphone. These days it seems that so many young children have smartphones, so it’s just natural that all kids want one. My 11-year-old is no different. Pretty much every week she asks for one and wants to know how old we imagine her being before she can get one. 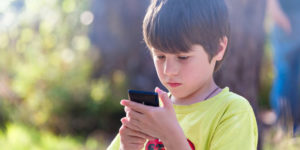 However, since she goes to a Waldorf School here in San Diego with very strict rules about smartphones (or any kind of media or phones), it has been easy to say no to one. Her class has agreed that our children are not to be playing or watching any kind of media (TV, computer, phone or IPad) throughout the week and especially not when they are on a playdate. Funny thing is how they want be on media when are playing together. I remember as a child how much fun it was just physically playing and being together indoors or outdoors. No media was needed to entertain us. 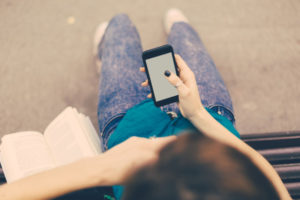 One dad of a student in my daughter’s 5thgrade class told us that his older son has a girlfriend but they never meet; they only chat via text. I do feel that more media interaction makes children less social. I have also noticed that, when my kids have media time, whatever they watch affects how they think and talk — not always in a good way.

I have experienced my daughter “hanging” with friends, both lost in something on their phones or IPads and not even talking. I have seen my daughter sitting, bored, next to a friend who is glued to her phone. I see the effects of letting children have smartphones, therefore having constant access to the internet and friends. And I don’t like it.

So, when is a good time and what are good reasons to give your child a smartphone? It all depends, I guess, on the situation and the reason. In Sweden where we used to live, almost all kids in my child’s class had a smartphone. Sure, they mostly used them for playing games and watching media. However, most of these children would travel to and from school without a parent and even go to after-school activities on their own, so the phone was basically a safety tool in order to contact a parent for any reason. This of course makes sense. Although they will use the phone for other things, there is no easy way to change that. 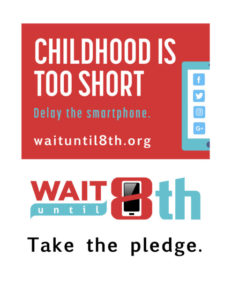 There is a popular campaign called Wait Until 8thwhich urges parents to wait until 8thgrade before giving children a smartphone. They believe that smartphones are quickly changing childhood for children. Playing outdoors, spending time with friends, reading books and hanging out with family are happening a lot less in order to make room for hours of snapchatting, instagramming, and catching up on You Tube.

An interesting fact is that Microsoft co-founder Bill Gates said all three of his kids waited until they were 14.

The fact is, however, that smartphones are addictive; and children who have a smartphone are more likely to go online more often and be more accessible to the outside world. However, there are ways to limit what your kids can access on their new device, as well as track what they download.

I think that, instead of deciding on an age when a child may have a smartphone, perhaps considering these questions would work:

When it comes to my 11-year-old daughter, the answer is no to all those questions, so she will not be getting a smartphone any time soon. 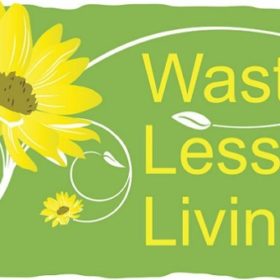 Adidas Shoes Made from Ocean Plastic