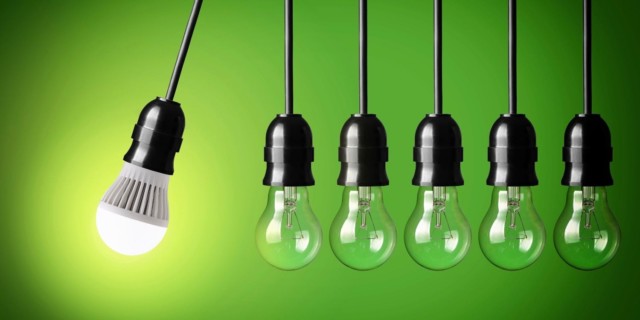 Did you know that an LED light bulb can provide you with light for almost 22 years or 25,000 hours? As green moms, we’re all striving to lead more environmentally friendly lives. We want to make responsible decisions to protect our environment and sustain Mother Earth’s natural resources. LED lights reduce air pollution in several ways. In addition, the light we use accounts for about 20% of our electric bill. LED light bulbs reduce our family’s environmental impact and save us money in the long run. 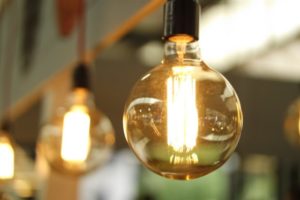 The Alternatives
Halogen, incandescent and CFL light bulbs are the available alternatives to LED lights. However, LEDs beat all of these varieties hands down.
Incandescent lights use most of their energy producing heat instead of light. Over the course of one year, an LED light will save you $10 more than its incandescent counterpart. Additionally, over the course of 10 years, it will cost 4 times more to use incandescent lights. The 40 to 60 watt varieties are being phased out of production, though you may see a few on store shelves.
Halogen light bulbs do have a long life; however, they’re not energy efficient. They’re also quite expensive, making them the least popular alternative to LEDs. CFL lights can compete with LED lights when it comes to pricing, but LED lights last longer than CFLs, and LEDs use less energy. In addition, the price for LED lights is declining. You can find many attractive lights for under $10. 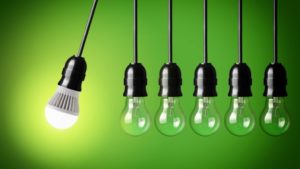 The Green Effect
Because the price of LED lights is coming down, more families are switching. In addition, LED lights reduce air pollution, which promotes asthma, heart disease and respiratory ailments. LED bulbs use 70% to 90% less energy than standard bulbs. If every home in the world replaced just one bulb with an LED bulb, the energy saved would light 2 million homes for a year and prevent greenhouse gas emissions equivalent to the emissions of 550,000 vehicles. 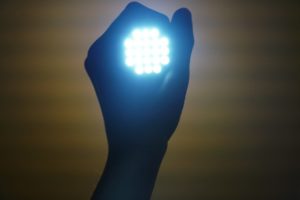 Though the cost of LED bulbs is a little more initially, there are savings within the first year. After several years, the cost savings will truly start to add up for your family. In addition, as a green mom, there really isn’t any other choice to make. As soon as it’s affordable to switch to LED lights, you should make it a top priority. Changing your lighting can do a great deal to change the world around you for the better. 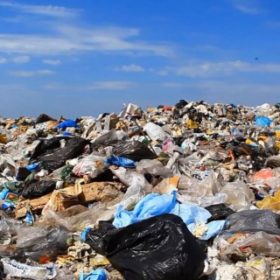 Waste—A Huge Problem in the World

Keeping the Vacation Bliss at Home 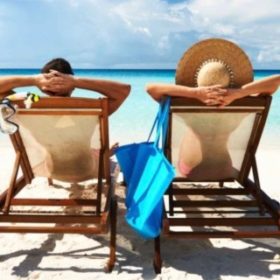