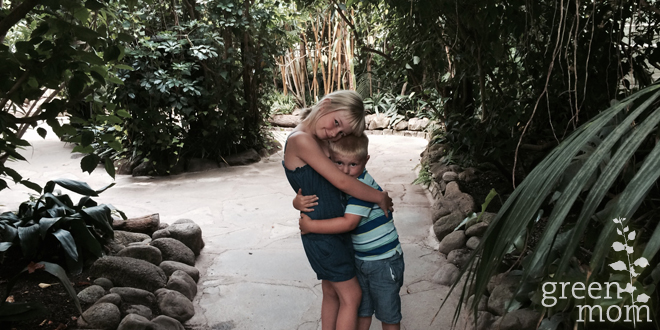 My two oldest kids, Bella, our 7-year-old, and Noah, our 3-year-old, definitely have sibling rivalry down. Sometimes, they play so well together, while some days it seems as though all they do is get on each other’s nerves. That, of course, makes it even more fun to taunt, tease or do anything else to bother each other.

Because of that, they always had slept in their own rooms. But, when their baby brother was born and it started to get crowded,

Bella has always been afraid of the dark. It had been driving us crazy that she needed almost every light on in order to get to sleep, then still would come out of her room many times. Her brother Noah, on the other hand, would wake up many nights because he  had rolled out of bed or lost his pacifier. Needless to say, we did not get much sleep.

One morning when I went to wake up the kids, I found Bella sleeping with Noah in his bed. She told me she had been cold and had gone to him in the middle of the night. This kept happening, and soon they both begged us to share a room. We moved her bed into his room to see how this would work, but at the back of our minds, we expected the fun would end soon when one sibling challenged the other’s private space. Wrong! They loved sharing the room. Suddenly, Bella no longer was afraid of the dark since she had someone in the room with her. Noah, on other hand, had Bella, who helped him back into bed if he fell out. And she became quite handy at finding his lost pacifiers!

I see a new maturity in both of them since they’ve begun sharing a room. They have developed a stronger bond with and respect for each other. Soon we’ll be moving to a new home with the possibility of their having their own rooms again, but they both have refused that idea. Instead, they’ve started planning together how they want to decorate “their” new room.

I love watching my kids grow and develop, and – most of all – teaching me about what they are capable of. 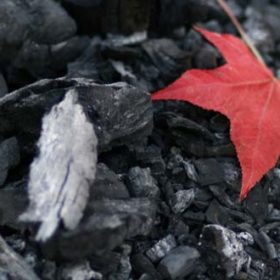 Have More Fun, a Cleaner House and a Bigger Outdoor Fire Pit