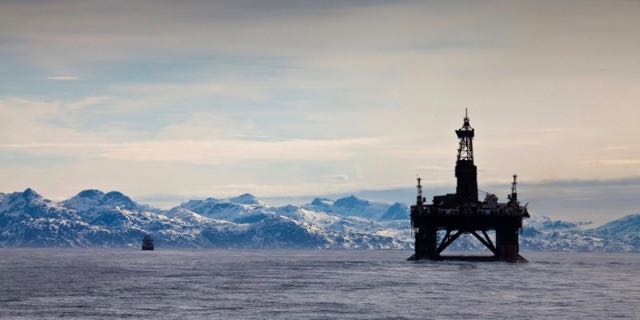 In a last ditch effort to save the Arctic, President Obama will use executive authority to permanently block offshore drilling there and in the Atlantic Ocean. Following suit isCanada, also preparing to halt its own Artic oil and gas exploration.

This bold move to stop the highly controversial Arctic drilling in order to protect these vital ecosystems comes just weeks before Donald Trump is to take office. President-elect Trump has been outspoken about his plans to reduce protection of the environment. 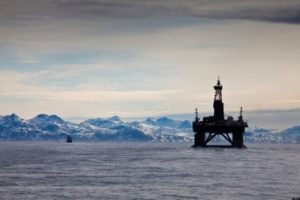 Environmental organizations have for years urged President Obama to stop the drilling. So why is Arctic drilling a bad idea? Greenpeace does not beat around the bush when giving its top 10 reasons why drilling in the Arctic is a stupid idea, but basically the Arctic is a very sensitive and important ecosystem already feeling the brunt of global warming’s effects. Last year was the warmest on record, and there was less sea ice than ever before. Furthermore, due to the harsh climate in the Arctic, there is huge potential risk of an oil leak that would completely devastate the ecosystem and cause extensive,acute mortality in marine life like plankton, fish, birds and marine mammals.

So why is the Arctic such an attractive area for oil drilling? It is one of the world’s largest undiscovered oil sources. The problem is that the cost to the environment is too high. Earlier last year, Greenpeace released its finding that the proposed oil and gas drilling in the Arctic as well as in the Gulf of Mexico would result in climate-related social costs between $58.6 billion and $179.2 billion ― which would potentially outweigh the economic benefits of selling the energy.

Of course there are concerns over whether or not Mr. Trump will attempt to reverse Obama’s ban; however, according to White House officials, there is no provision in the law that provides for such a reversal. No President in history has ever tried to reverse an indefinite withdrawal. 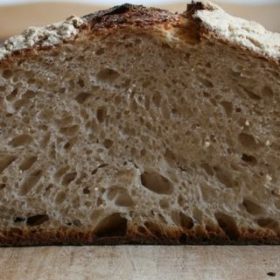 The Healthy Bread – How To Bake Fermented Levain Bread

Expired Food: What Is Ok to Eat and What Is Not 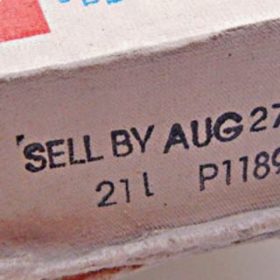