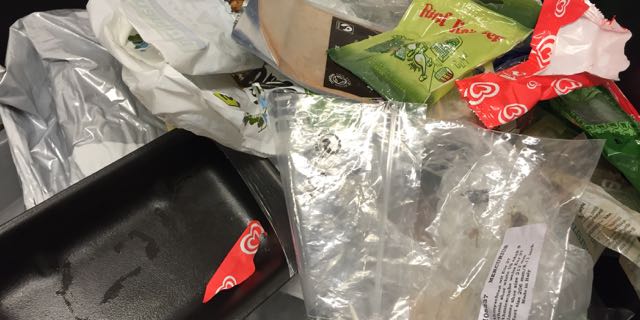 Plastic-Eating Worms To Clean Up Our Plastic Mess

Plastic…sigh! What can I say that I have not already preached about so much here on green-mom.com? It’s bad; it’s filled 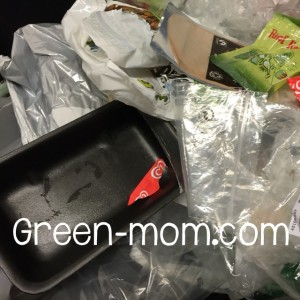 with hormone disruptive chemicals; it’s not decomposable, so it will stay in a landfill for ever; it pollutes our oceans; it’s in everything. So, yes, it’s a huge problem. A problem that only recently has become an issue we talk about and work on solving.

Something as simple as a tiny bug could be the answer to our plastic problem — at least the Styrofoam kind. Researchers at
Stanford University have found that a common mealworm can live safely on a diet of polystyrene, which is found in Styrofoam products, one huge part of the ever growing plastic garbage situation on our planet. Just like all other kinds of plastic, polystyrene is dangerous to wildlife. Although Styrofoam (just as plastic) is now accepted at recycling centers, it does not recycle very well, and much of it ends up polluting water and nature. It’s estimated that at least 2.5 billion plastic-foam cups are discarded every year in the U.S. alone.

Mealworms not only can eat the Styrofoam, but they also biodegrade it inside their digestive system, so they’re sort of tiny little recyclers☺ Of course there might be concerns for the health of the worms, but so far the study has shown that mealworms consuming a diet of Styrofoam have stayed as healthy as those that ate bran flakes.

Although promising, more research is needed to see how the plastic-eating mealworms do over time and to study how they affect larger animals that eat them. But researchers find this actually could safely work, that it might be the first step in dealing with the global plastic pollution problem we have. Another remaining problem is that these worms can consume only so much plastic. Since 33 million tons of plastic are produced in the U.S. each year and only 10 percent of it actually makes into recycling, 29.7 million tons of plastic remains, and that would require too many worms to make it work. 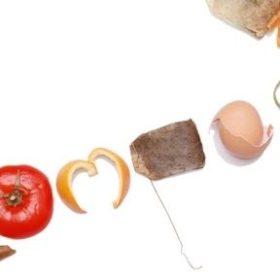 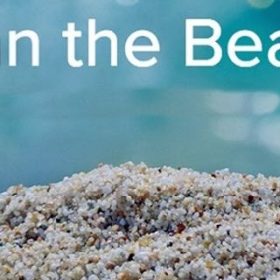