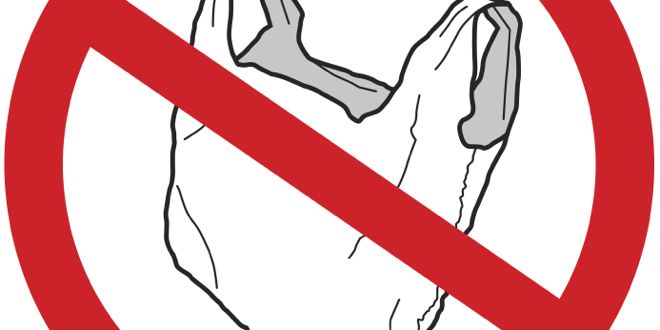 Ok, so the wait is over. The first state in the U.S. to hop on the plastic-ban bandwagon is California. Yay!!!! California’s Governor 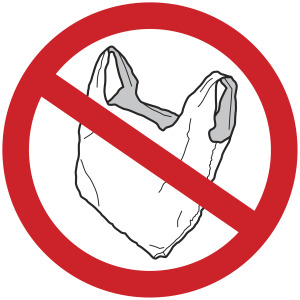 Now starts the waiting game to see which state is next.

The new bill will reduce billions of single-use plastic bags, most of which end up in a landfill, the ocean, the beach and parks each year. The bill is scheduled to take effect in July 2015, and stores will phase out plastic bags from checkout counters. The bill will not affect bags used for fruit, vegetables and meat.

Of course the bill is being criticized, and a national coalition of plastic bag manufacturers says it will seek a voter referendum to repeal the law. 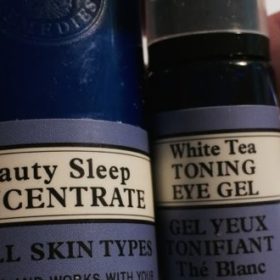 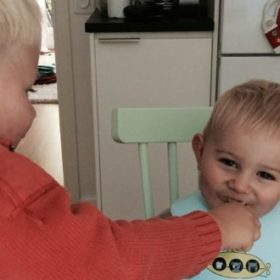