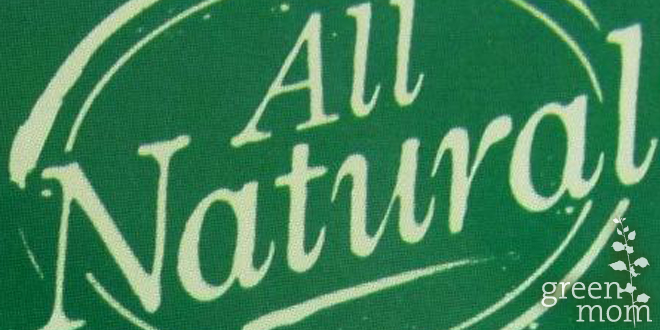 What Does “Natural” Really Mean?

For many eco-conscious people, the word “natural” makes us look twice at a product. However, when it comes to food or personal care products, “natural” can have a hidden meaning and might be very misleading for the consumer. 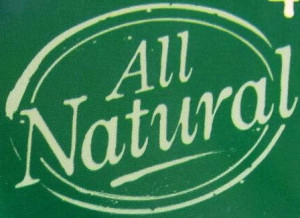 label “organic.” A new consumer survey found that 77 percent of consumers believed that “natural” labeling means that the food does not contain artificial material, pesticide, GMOs or artificial ingredients. What most people don’t know is that there are no federal regulations around the word “natural.”

Under an informal FDA policy put into place in 1993, the FDA considers the term “natural” to mean that nothing artificial or synthetic that would not normally be expected in the food has been included in, or has been added to it. However, the FDA refuses to define the word “natural” more specifically than that, therefore allowing “gray zones” where food can be processed so much that there’s no longer anything natural left in it. Consumer Reports Food Safety and Sustainability Center is trying to get a ban on the term “natural,” saying it’s too confusing and misleads consumer.

For example, the USDA allows meat, poultry and eggs to be labeled natural as long as they are “minimally processed and contain no artificial ingredients.“ However, the FDA does not define the word “artificial,” so livestock that have been fed genetically modified corn and have been given antibiotics still can be labeled “natural.”

With label laws of today as well as GMOs not needing to be labeled, buying food can be so time consuming for shoppers. There are no real laws about what livestock are fed, so the only truly safe way to eat safer, healthy food is to avoid processed products and eat more whole foods instead, and to be vocal about higher standards when it comes to the food sold in our grocery stores.

Discarded Electronics …What a Waste

Solar Loan or Lease, what is the difference? 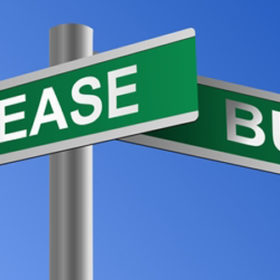