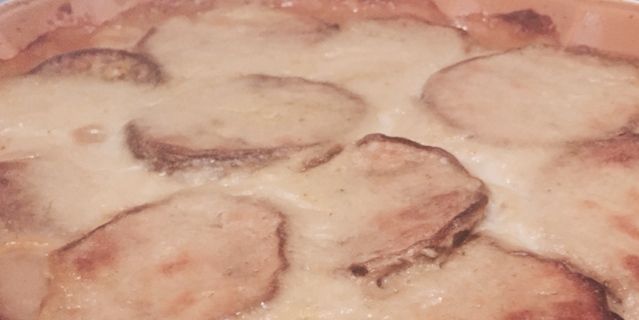 Eggplant is not my favorite vegetable to cook with. I like eating it but really don’t know how to cook it. Well this week I received an eggplant with my CSA box so I took on the challenge and made something I used to like to eat before I became a vegan, moussaka. It’s a creamy dish, almost like lasagna but with eggplant instead of pasta. To make it vegan and healthy I made a lentil sauce instead of meat and used sun chokes (also from CSA box) to make a creamy béchamel sauce. 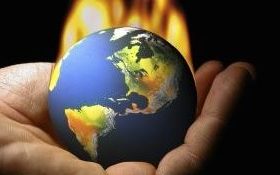 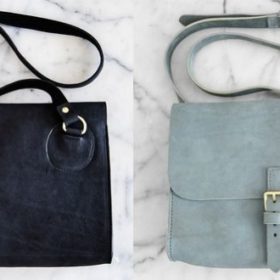