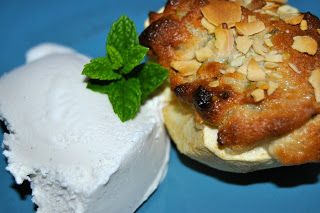 0 Comments
Another fun filled day in San Diego, just another day in paradise! We spend the day at the bay, swimming and playing in the water. We even saw what Bella claimed to be a pirate ship except she did not believe there were any pirates on board because she did not hear them say “ergggghhh”. I guess that’s pirate talk:)
Our goal when we got home was to get everyone a shower or bath, kids feed and a little play time before bed time at 7 pm for both. All this work so we could have a romantic dinner in garden, just the two of us. For dessert I made something inspired for a Swedish cooking show I saw when we were there. It’s amazing and like hubby called it,mmmmmm dessert. 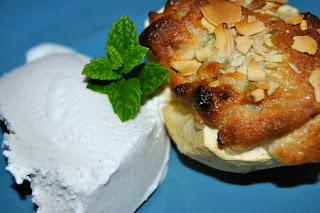 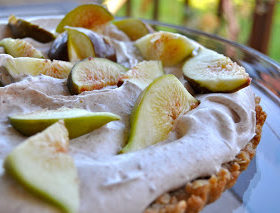 Orange cheese cake in a jar 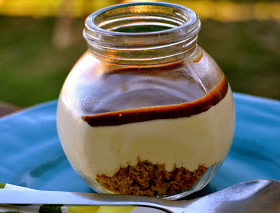