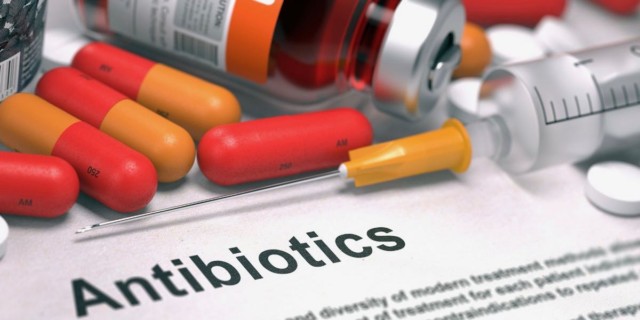 Would you like a side of antibiotics with that? Consumers Finally to Know Amount of Antibiotics in Meat 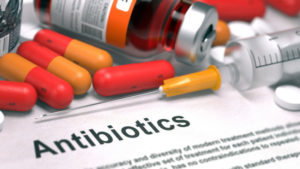 The problem is that the meat producing industry is very secretive, and most states have so-called “Ag-gag” laws preventing anyone who has worked at a slaughter house or meat production company to tell what they have seen or heard.

But that’s about to change…. 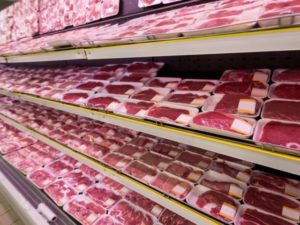 Antibiotic contaminated meats such as chicken, turkey, farmed fish and seafood, pork, beef and lamb put our children and ourselves at risk. It’s estimated that about 50,000 die each year in the U.S. due to antibiotic resistant infections. We’re now facing a future when antibiotics no longer will be as effective, so routine procedures like C-sections, hip replacements or any other surgeries will come with a huge risk of antibiotic resistant infections. A new British study warns that, unless we get the antibiotics misuse under control by 2050, 10 million people a year might die because of resistance to antibiotics. What once was considered a miracle drug has gotten a bad reputation because of its misuse in agriculture.

There might be lots of resistance to the ordinance by the meat industry. The U.S. food production industry is a very secretive one with very few requirements to disclose their use of chemicals or additives in our food. So this will bring much-needed transparency to the national food system.

Here is a link to a trailer for the documentary Resistance, which covers the antibiotic resistance issue. I highly recommend that you watch it and learn more about why agriculture’s misuse of antibiotics is so harmful. Check out the preview of the movie.


For more information about the use of antibiotics in meat production, go here: 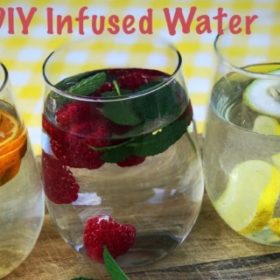 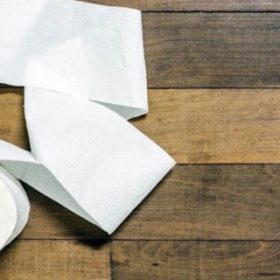