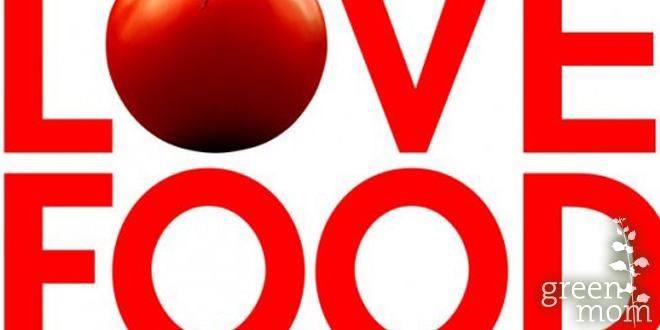 Few people realize that millions of pounds of nutritious, perfectly good produce in packing houses and in the fields and orchards are discarded after the harvest is finished. We’ve written before about Coachella Valley’s Hidden Harvest campaign, which retrieves hundreds of thousands of pounds of fresh, locally grown produce left unsold in packing houses, and delivers it free of charge to over 60 local agencies that serve the homeless, poor and hungry.

The USDA estimates that 25% to 30% of all food crops in this country are left in the fields after harvest. Very often, produce is 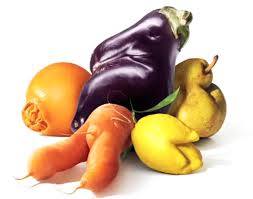 left behind because it has cosmetic blemishes, oddball shapes, or is too large or too small for its packaging.

Instead of throwing these foods away, Intermarché made a point of celebrating the ugliness of these fruits and vegetables. They put them – either in bins in their natural form, or made into soup or juice – on shelves backed with splashy posters. The bonus is the significant discount to shoppers – 30 percent cheaper! And they taste just as good as the “perfect” ones. In fact, they’re pretty hilarious to look at.

Intermarché’s campaign even includes a YouTube video called “Inglorious Fruits & Vegetables,” celebrating the charming qualities and ugly beauty of the Grotesque Apple, the Ridiculous Potato, the Hideous Orange, the Failed Lemon, the Disfigured Eggplant, the Ugly Carrot and the Unfortunate Clementine. It’s humorous, but it aims to change our perceptions about food and call attention to our problem with food waste. 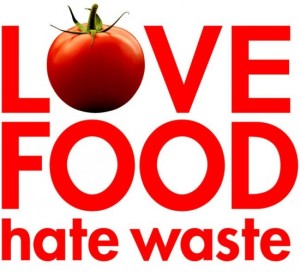 Inglorious Foods turned out to be a tremendous success in stores from the first day. Intermarché’s approximately 1,800 stores nationwide saw a 24% increase in store traffic, and sold a staggering 1.2 TONS of imperfect produce PER STORE, PER DAY, for the first two days of the campaign. In fact, the imperfect produce sold out! Imagine all the food that otherwise would have been destroyed. Intermarché also enjoyed an amazingly positive response on social media, and on the French and international news circuit. Clearly, there is a market for these less-than-perfect-looking foods.

With nearly eight billion humans and counting on our planet, and the world’s population, estimated to grow to 10 billion by the end of this century, wasted food is tantamount to high crime. To keep up with population growth, in the next 50 years we’ll need to produce as much food as we have produced in the past 10,000 years combined. We will have to produce more food with fewer resources.

In 2007, the world made the transition from being mostly rural to being mostly urban. America’s obesity epidemic has increased lockstep with world hunger and higher food prices. Big agribusiness needs to find ways to actually use much, much more of the tremendous amounts of food we grow. Inglorious Fruits & Vegetables is a glorious fight against food waste. I’d love to see the big three supermarkets in the United States launch this campaign. Vons, Ralphs and Albertsons, we’re looking at YOU! 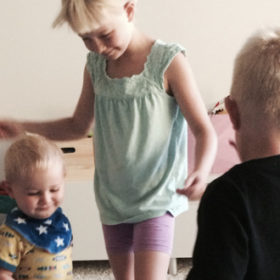 The No TV Issue 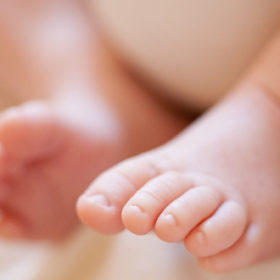