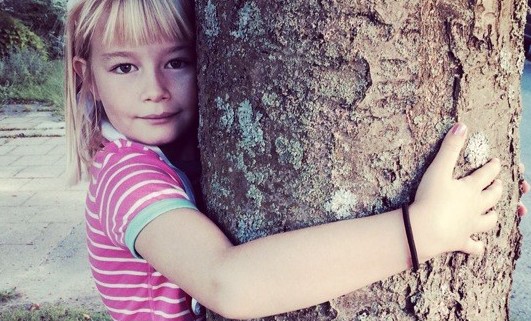 Acting as great air filters, trees cannot be underestimated, as they maintain life on earth. Literally every tree counts — not only those in the forest but also those growing in urban areas. 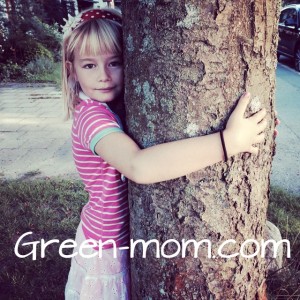 Scientists at the Lancaster University in the U.K. measured how much air pollution goes into a certain number of houses in Lancaster by using dust-monitoring devices and by swiping surfaces. They analyzed what was collected with a technique that provides information on concentrations of iron-bearing particles. The team then placed a screen of 30 young silver birch trees in wooden planters in front of four of the houses, including one of the control houses, for 13 days. Wipes from all eight houses showed that those with the tree screens had 52% to 65% lower concentrations of metallic particles. By examining the silver birch leaves with a scanning electron microscope, the researchers confirmed that the hairy surface of the leaves trapped metallic particles that were thought most likely to be the product of combustion and brake wear from passing vehicles.

Knowing there is a correlation between tree loss and human health, the U.S. Forest Service along with the Davey Institute looked at trees in ten major U.S. cities and studied how effective they are at removing fine particulate pollution from the air.This pollution is responsible for premature mortality, pulmonary inflammation, accelerated atherosclerosis, and altered cardiac functions. The study revealed that “urban trees and forests are saving an average of one life per city every year. In New York City, trees save an average of eight lives every year.”

America’s urban forests are critical capital investments helping produce clear air and water, reducing energy costs; and making cities more livable. Researchers estimated that the trees in the U.S. removed 17.4 million tons of air pollution in a single year. While the tree air filtration is much higher in rural areas, the benefits are greater in cities because of population and pollution density. The World Health Organization has shown that air pollution kills more people than AIDS and malaria combined, and also causes cancer.

Using computer simulations, researchers at the United States Department of Agriculture’s Forest Service have tried to estimate the trees’ impact. They found that each year, approximately 850 lives are saved; the number of acute respiratory symptoms is lower by about 670,000 incidents; and the total health care savings attributed to pollution removal by trees is around $7 billion.

“With more than 80 percent of Americans living in urban areas, this research underscores how truly essential urban forests are to people across the nations,” said Michael T. Rains, Director of the Forest Service’s Northern Research Station and the Forest Products Laboratory. “Information and tools developed by Forest Service research are contributing to communities valuing and managing the 138 million acres of trees and forests that grace the nation’s cities, towns and communities.”

Give a tree as a gift. Plant a tree in memory of a loved one. Volunteer to plant trees. Purchase paper that has recycled post-consumer content or the FSC (Forest Stewardship Council) certification logo. Support reused wooden items and reclaimed wood.Contact your local building supplier and ask if they source reclaimed lumber.

A society grows great when old men plant trees whose shade they know they shall never sit in … Greek Proverb. 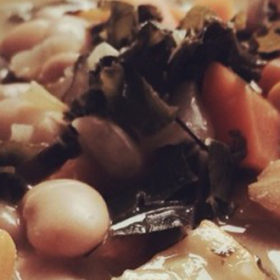 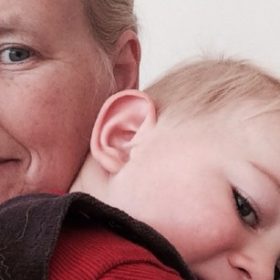