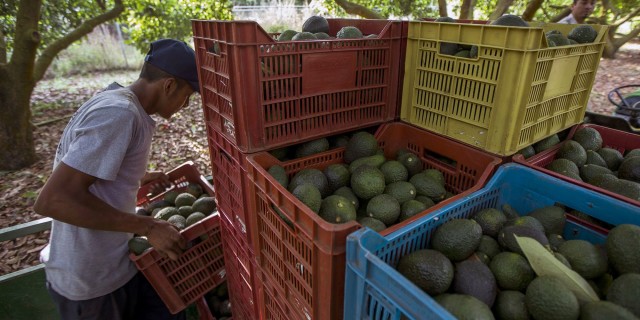 By Fredrica Syren, a.k.a. Green mom:

Last week I wrote a post about the health benefits of avocados, then someone pointed out that this popular food causes lots of problems for the environment. I have to admit that, at first, I had no clue what he was talking about — but it peaked my curiosity. I was saddened by what I found: a food I so highly recommend is indeed linked to problems.

The high demand for avocados is making Mexican farmers in the Michoachan Mountain area, where the majority of avocados are produced, plant as many avocado trees as they can in order to take advantage of the high demand for avocados and make some money. Of course it’s understandable that the farmers are just trying to make a good living, but unfortunately it means huge numbers of pine and fir trees are being cut down in the already flourishing natural forest to make room for more avocado orchards. The result is that, since 2012, 1700 acres of land have been lost annually according to a report by Mexico’s National Institute for Forestry, Farming and Fisheries. 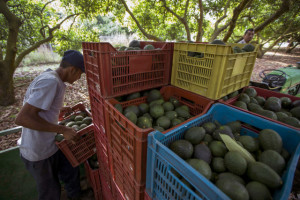 Unfortunately, deforestation is not the only problem resulting from the increased avocado production. Because avocado orchards demand almost twice the amount of water as fairly dense forests, a lot less water will reach the demands of a mature avocado orchard. The bottom line is that less water reaches crystalline mountain streams on which the forests and animals depend. 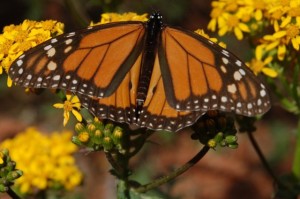 Furthermore, Michoacán’s forests also house monarch butterflies during the winter. Nature is not the only entity affected: Green Peace Mexico warns that along with a high production of avocados comes lots of agricultural chemicals as well as lots of wood needed to pack and ship avocados. All of this will have a negative effect for anyone living in and around the Michoacán Mountain area.

Mexican authorities are doing their best and are increasingly cracking down on farmers. This will slow down deforestation but not fast enough. The problem is that avocado farming is a lucrative business because the high demand is driving prices way up. And this makes preventing farmers from destroying the forests difficult. 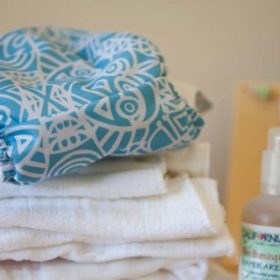 Get Lost In The World Of Story Telling 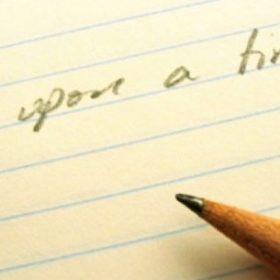