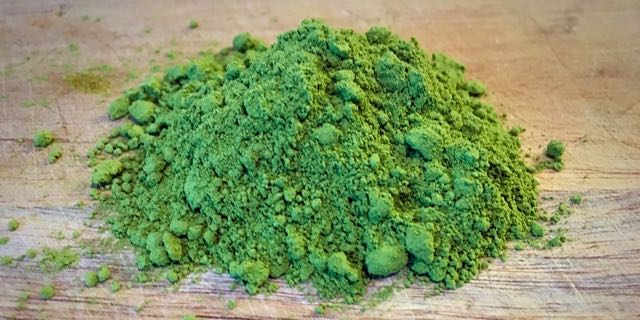 I have a confession to make: I’m addicted to matcha lattes. For years, a cup of hot coffee used to be what got me out of bed. Then a couple of years ago, I switched to the more healthy option of white tea — until I began my love affair with matcha tea. 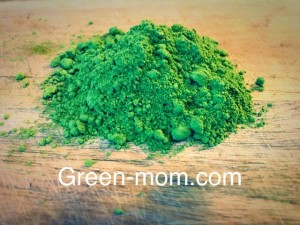 Instead of drinking only the liquid brewed from regular leafy green tea, you actually drink a finely ground powdered green tea, Matcha. This tea originated in China, where matcha then was used as a drug for healing various ailments. Today, matcha tea is becoming more popular and can be found in many mainstream coffee places. Since it contains caffeine, it has become a popular replacement for coffee because of its many health benefits.

Matcha tea is packed with nutrients such as vitamin A, vitamin B-complex, vitamin C, vitamin E, vitamin K, and trace minerals. Furthermore, it is a good source of components with super antioxidant activity including polyphenols, catechins and chlorophyll. The presence of amino acids such as L-theanine and theophylline in the matcha tea is what makes a super nutrient packed drink.

Other benefits of matcha tea include the following:

My favorite way of drinking matcha tea is as a latte: 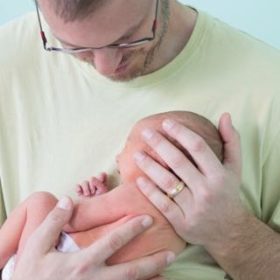 Can We Hold Our Child Too Much?

The Importance Of Sunscreen For Kids 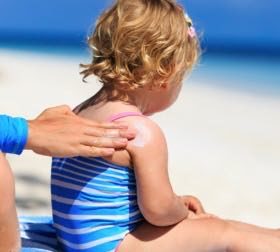