You might have heard of the new trend — golden milk. Suddenly, everyone is drinking it and raving about its benefits … including me! So, what exactly is it? Golden milk refers to a warm beverage made with turmeric (a spice) and some sort of milk and/or coconut oil. Turmeric is best known as a major ingredient in curries; it’s what gives curry that yellow color. But turmeric has made a name for itself as a medicinal spice that for centuries has been valued for its potent healing properties.

Turmeric is a root that contains curcumin, an antioxidant rich polyphenol known for its anti-inflammatory and cancer fighting benefits.

Other health benefits also include the following: 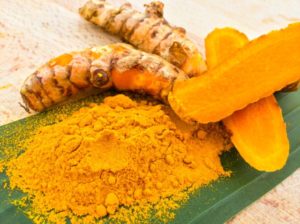 Furthermore, turmeric is also packed with nutrients such as fiber, calcium, vitamins and minerals. However, always make sure to check with your health practitioner before taking large quantities of turmeric because it may increase the risk of bleeding. Liver or gallbladder problems might contraindicate the use of turmeric.

So how do you make golden milk? There are lots of different recipes and even mixes you can buy, but I like to make a golden milk paste that I keep in my fridge. This way I can add a dollop to warm milk in the evening. 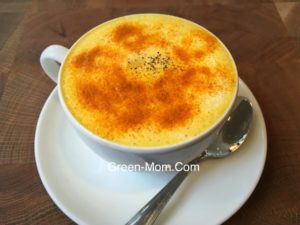 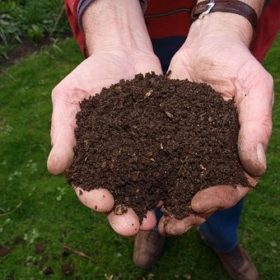 The Benefits Of Using Compost 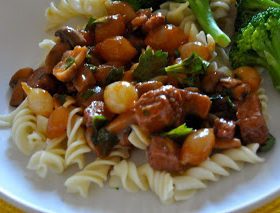