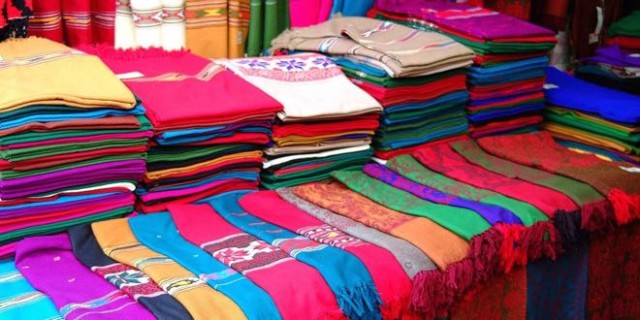 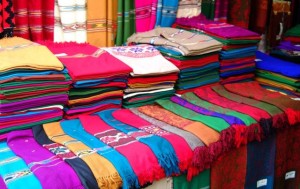 banned. In July, it was announced that EU had voted “yes” on this very important law regarding chemicals found in textiles.

Nonylphenol is a toxic xenobiotic compound with endocrine disrupter capabilities of interfering with the hormonal system. The use and production of such compounds have been banned in EU countries, and strictly monitored in many other countries such as Canada and Japan.

Nonylphenol (NP) has been widely used for more than 40 years in detergents, emulsifiers, wetting agents and dispersing agents. It is used mainly in soap, detergents and degreasing agents, textile processing; pulp and paper processing; and pest control products.

This new law is focusing on NP found in textiles. The problem here is that this toxic chemical stays in the garment and is released once you wash your clothing, which releases it into the environment. This poses a risk for wildlife, plants and humans, as it may end up in the food chain and is hazardous even at very low levels.

The EU already bans NE from use inside the EU; however, it allows garments containing NP to be imported. The new law will close this loophole for textiles containing dangerous levels of NP to enter EU. 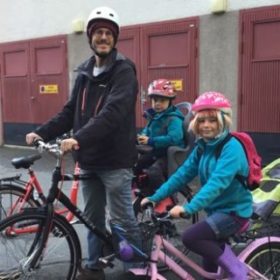 How To Get Around with a Family Without a Car 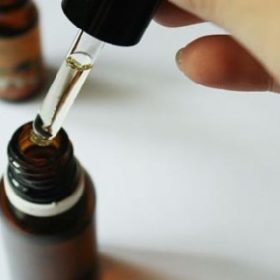