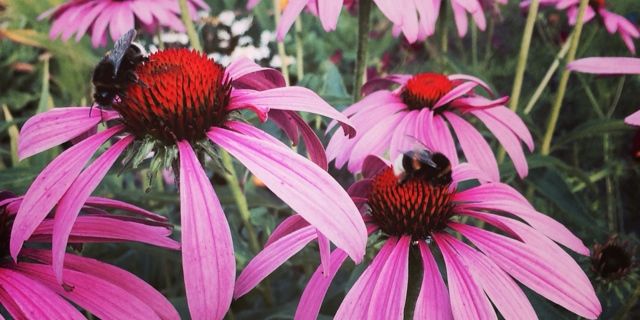 When traveling in Estonia with a friend, I wanted to spend some time exploring an Estonian grocery store. I found a great one — it was huge, with a ton of variety and many local Estonian companies’ wares. I stocked up on lots of interesting products, but my favorite was a brown paper bag with a label that read “Nohu Tea” and a drawing of an echinacea flower. Everything else, of course, was in Estonian, but the drawing was enough for it to end up in my basket. 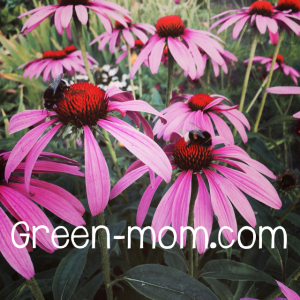 I later showed it to a friend originally from there, who eagerly told me what a great choice it was, and that it was commonly referred to as “runny nose tea’”for its help in recovering from a cold. I was hooked. I had the ingredients on the label translated into English. To no surprise, Nohu Tea consists primarily of medicinal herbs that are known for their healing properties and are often found in a common garden! It is comprised of garden sage, oregano, purple cone flower (echinacea) and rose hips. There is something about simple, accessible ingredients that I personally respond very well to.

I won’t return to Estonia for some time, so I make a custom blend of my own Nohu tea, using dried herbs, and drink it throughout cold season or whenever I need a little immune support. The herbal ingredients may be found in your own garden, or they can be sourced from your local health food store or from an online retailer rather inexpensively.

I mix two parts echinacea, two parts rose hips, one part garden sage and one part oregano in a glass jar. Using a metal teacatch, I then brew a perfect cup. Served with a little local, raw honey, it is a delicious and healthful Estonian tea that can be enjoyed without needing a plane ticket. 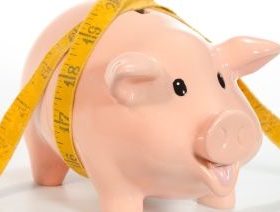 Eating Healthy on a Student Budget 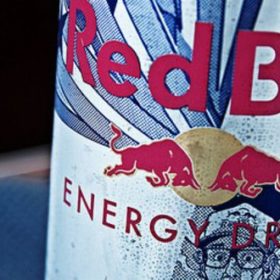