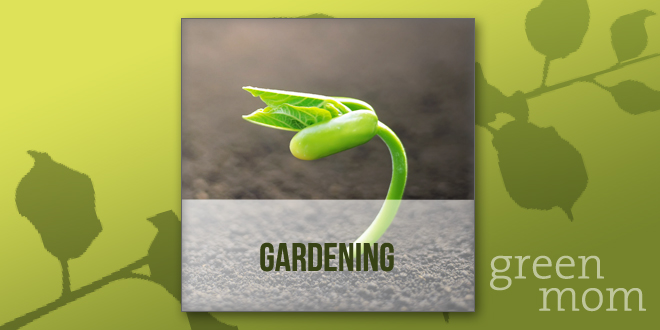 Can growing your own food help change the world?  As a matter of fact, it can.  With the large-scale industrialization of food, we have allowed huge, faceless corporations to control one of our most fundamental needs.  Re-localizing our food supply means taking control back where it belongs.  Starting a community garden or backyard plot is the perfect way to bring humanity back to the dinner table.  Your kids will know where their food comes from, on a personal, organic level, not just think it’s “from the grocery store.”  You’ll have peace of mind knowing that your food is safe to eat, and it will taste better and look beautiful.  You’ll hone your cooking skills, perhaps even learn to preserve food.  You can also save a significant amount of money –- up to $2,500 a year for a family of four.

In 2007, the world made the transition from being mostly rural to being mostly urban.   America’s obesity epidemic has increased lockstep with world hunger and higher food prices, and world population is estimated to grow to 10 billion by the end of this century.  To keep up with population growth, we’ll need to produce, in the next 50 years, as much food as we produced in the past 10,000 years combined.  We will have to produce more food with less:

The good news is, we can DO something about it.  One course of action is to start a community garden.  This requires some planning and organization.  Considerations will include community need and involvement, deciding what to grow, handling funds, group organization, vendor sponsorships, choosing and securing a site and whom it will serve, and what to name it.  You can download a detailed action list here.

A simpler option for the organizationally-challenged is to create your own “edible lawn.”  Traditional lawns are ridiculous folly, especially in arid climates where water should be religiously conserved.  You will first need to demarcate plot lines, then kill the grass within them.  To do this, first stop watering the lawn about two weeks before, in late summer, then mow it as short as possible.  Next, cover with thick layers of newspaper or cardboard, overlapping the edges.  Cover that with three to six inches of compost soil (see if any local nurseries will donate any).  This “carpet” will smother the grass and prevent seeds from germinating, while decomposing over time to provide a rich new layer of soil.  Now just wait several months until spring for the layer of newspapers and mulch to kill the grass.  The sod, newspapers and mulch eventually will break down, adding nutrients to your soil.

Websites like KitchenGardeners.org help gardeners connect, network, share tips and suggestions, and self-advocate, much as the Grange Movement did after the Civil War.   Currently, only 2% of our food comes from our backyards, but at the height of the victory garden movement, 40% of America’s food was grown at home.  Be sure to check with your homeowner’s association CCRs and local laws.  An elderly Michigan woman nearly had to serve a 93-day jail sentence for having a vegetable plot in her front yard!

Even if you don’t have a yard, there are ingenious ways to create window gardens in the smallest apartments.  If your outdoor space is covered with cement, or your landlord won’t let you tear up his lawn, consider raised beds.  Rooftop gardening is taking hold, especially in urban areas.  Another fun option is to buy an old shopping cart and make it into a portable garden that can be wheeled anywhere.  Even up here in the mountains, every spring I start a planter filled with basil, tomatoes, mint, and lettuce.  We also have an enormous rosemary bush that survived the Cedar fire.  It grows year-round with no intervention.

The joy and satisfaction of growing your own delicious, healthful food far outweighs the effort required.  You’ll also get fresh air and sunshine, some exercise, and the opportunity to meet your neighbors.  Start planning now — spring is right around the corner! 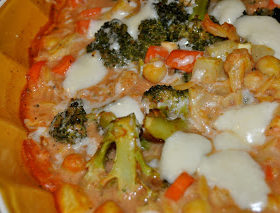 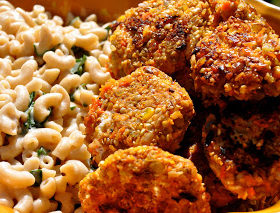