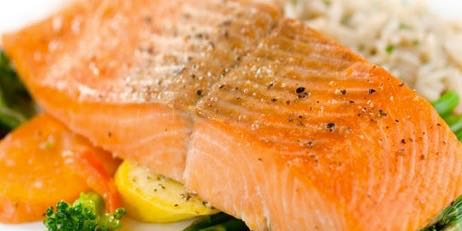 Ahhh, salmon. Known for its pink color and healthy fats and, of course, being one of the most delicious fish to eat. It used to be that salmon came from Alaska or Norway until farmed raised salmon became available, and now…genetic salmon is making its way onto our dinner plates.

Genetically modified salmon, also known as “frankenfish,” was created by the Massachusetts-based 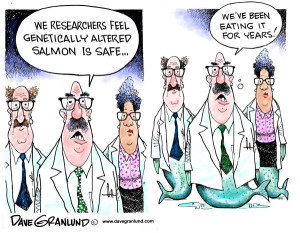 company AquaBounty and has been cleared by the Food and Drug Administration (FDA) to be fit and safe for human consumption. This is, by the way, the first genetically modified animal to be approved and could be available within a couple of years. The FDA claims that there are no biologically relevant differences in the nutritional profile of frankenfish when compared to farmed-raised Atlantic salmon.

So, what is so fantastic about this kind of salmon? Well, first of all, it grows twice as fast as natural salmon, so from a business point of view, that’s very good. Genetically engineered salmon also is considered raised in an environmentally responsible way that does not compromise or damage oceans and marine wildlife. 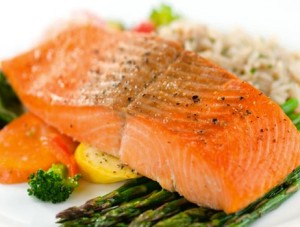 Once it’s being sold in the grocery stores, though, consumers will never know whether or not they are eating farmed-raised or genetically modified salmon since the FDA does not require it to be labeled. Since, according to AquaBounty, this type of salmon tastes and looks exactly like natural salmon, there is no way for consumers to know the difference.

I have to say that, whenever we mess with nature and modify our foods, it makes me very nervous. How do we really know it’s safe long term, and how do we know that whatever we add in order to modify the food is not going to cause an allergy or reaction? I’m also so disappointed that the FDA once again has decided that labeling is not required, therefore taking away our right to know and choose. I don’t know about you, but I am really tired of me and my family being guinea pigs for the FDA.

Food Waste — Where Does the Problem Start? 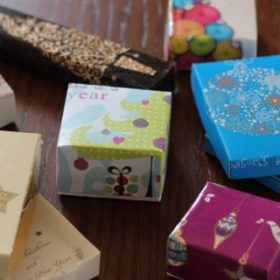