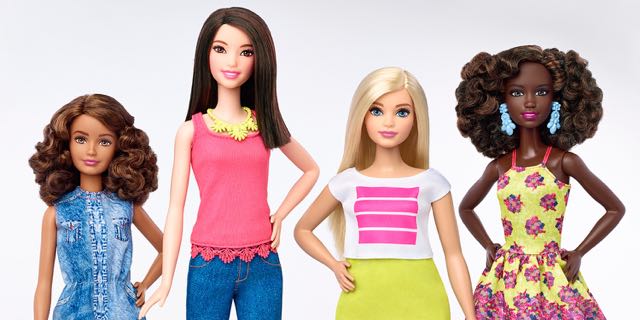 One of the most famous 57-year-olds is getting a makeover. Barbie, the beloved and iconic doll made by Mattel, soon will be available with different body types, hair, and skin tones. The doll will have seven new skin tones, three hair textures, and three body types to choose from. The hair textures include wavy, curly, and straight; and the body types are petite, curvy, and tall. With the new choices of physical attributes, it’s likely young girls (and their parents) will find a doll they can identify with. 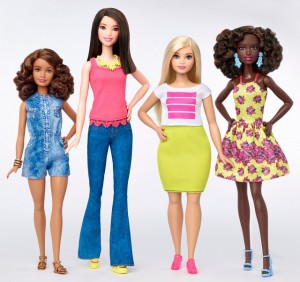 Mattel’s Barbie diversification comes after years of scrutiny over Barbie’s narrow representation of beauty and femininity. Although the doll has become slightly less popular over the years, Barbie is still one of the most popular toys and brings in 27% of Mattel’s total revenue. Part of the decline in popularity is due to the frequent criticism Barbie gets for having an unrealistic body type (see a life-sized Barbie made according to scale made by Galia Slayen). The brand also missed the mark in terms of career and leadership roles with unsuccessful career Barbie dolls, often portraying the character as incapable or reliant on the help of a man. She recently has been passed over in the toy aisle for characters that show positive female roles, such as Anna and Elsa from the movie Frozen.

The main shift seems to be based on parents wanting their children to have positive role models in their toys. The importance of this is highlighted by studies showing that young girls who played with the traditional white and blonde Barbie doll thought they had fewer job opportunities as adults than did men. One father was so passionate about this that he created his very own version of Barbie for his daughter, with all of the normal physical attributes that Barbie was missing. The Lammily doll was created using the body proportions of an average 19-year-old girl, and comes with additions such as stretch marks, scars, cellulite and acne.

Barbie and the associated brand are finally catching up with consumer demand for relatable and realistic dolls for young girls to play with. As Barbie’s target audience is not only blue-eyed, skinny, blond-haired girls, it’s about time that their brand reflected this. 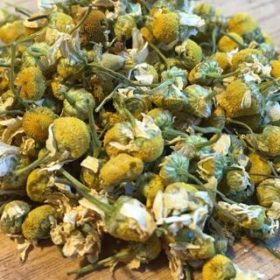 The Wonders of Chamomile Herbs 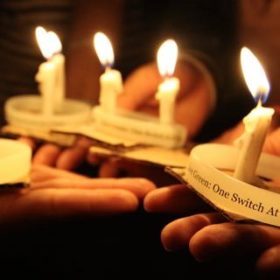