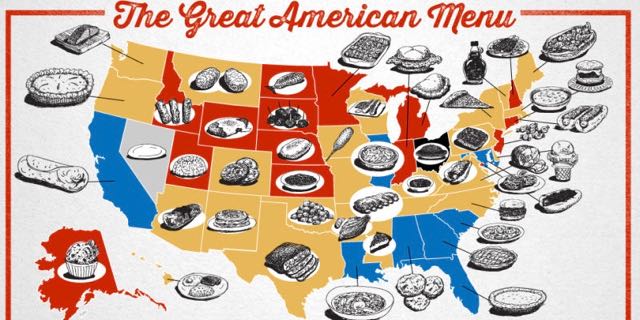 Why Is America’s Diet So Bad?

Without a doubt, most people would agree that the American diet is not as healthy as that of European or Asian countries. In general, North Americans consume a larger amount of refined grains, sugar, oil, meat, calories and processed foods while at the same time not eating enough vegetables. For the past several decades, theories have been debated as to what might be the contributing factors causing Americans to opt for less nutritious foods. Is it cost, inadequate kitchen and pantry space, convenience, lack of cooking skills, being picky eaters, or lack of knowledge about nutrition? One theory suggests that a healthier diet is more expensive, while other theories underline living conditions and behavior. 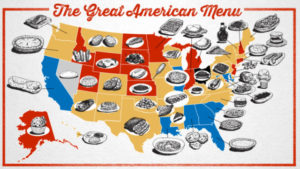 Many low-income families believe healthy food is unaffordable. Meat-based meals with nonseasonal vegetables and fruits usually have a higher cost; however, inexpensive vegetable choices such as sweet potatoes and cabbages as well as beans, rice and grains constitute a nutritious diet. Costs are kept relatively low by creating meals from scratch. Research revealed by the Miriam Hospital and the Rhode Island Community Food Bank contradicts the notion that eating a healthy Mediterranean-style diet is more expensive. Their study showed that eating a plant-based diet rich in extra virgin olive oil can result in a savings of $750 per year when compared to the most economical recommendations put forth by the United States Department of Agriculture’s MyPlate program.

America’s poor diet is also a result of its existing agriculture policy, which needs to become more aligned with the priorities of public health authorities. For example, corn and soy products that support meat and processed foods are subsidized. In a Washington Post article, food specialists Mark Bittman, Michael Pollan, Ricardo Salvador and Olivier DeSchutter 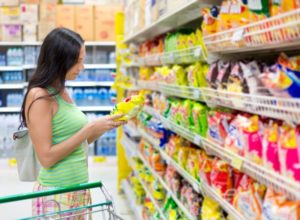 called for a national food policy specifying that all food regulations should be “designed to support our public health and environmental objectives” and should “lay the foundation for a food system in which healthful choices are accessible to all and in which it becomes possible to nourish ourselves without exploiting other people or nature.”

My belief is that marketing sodas, chips and double patty burgers layered with bacon and processed cheese stimulates desire. When a population is regularly subjected to junk food images, whether in advertisements or in movie scenes, they tend to believe that is what they must eat in order to fit into society. As noted by Washington Post columnist Tamar Haspel, people may simply enjoy the flavor. Whatever the case, many Americans are hooked on fast foods and convenience.

There are, however, individual solutions that we all can employ to encourage healthier diets which will in turn lessen our obesity and diabetes rates. First Lady Michelle Obama elevated the issue of healthy foods by making child obesity her signature issue and striving to reform existing school programs. Plant a backyard, community or rooftop vegetable garden. My local grocery store recently set up a tray of fruit offering a free choice for children. One cashier noted, “Displaying fruit has a become a popular feature. As kids leave the supermarket, they delight in showing me their apple cores or banana peels.” When teachers, parents and grandparents promote fruits rather than sugary donuts (as an example) as a treat, we will begin to make progress towards mobilizing a healthier generation of children.

Larraine authors children’s books on composting and pollinating at www.castlecompost.com 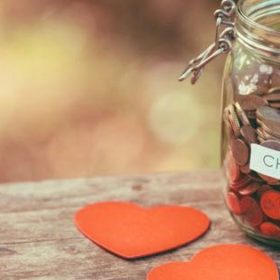 Arts and Crafts with Kids 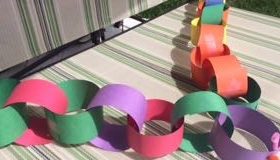